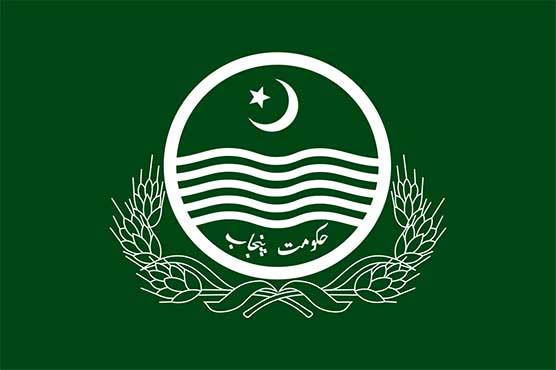 “Delay in audit is due to auditor general and not because of Punjab govt”, said Sanaullah while adding, “Complains were received of making payment more than original amount by Punjab Saaf Pani Company and 22 people has been arrested in this regard”.

Sanaullah claimed that Punjab govt had achieved targets after formation of companies while action was taken against reports of corruption.

“Public money worth Rs291 bn has been saved by Punjab govt in 14 major and big projects”, added Sanaullah.