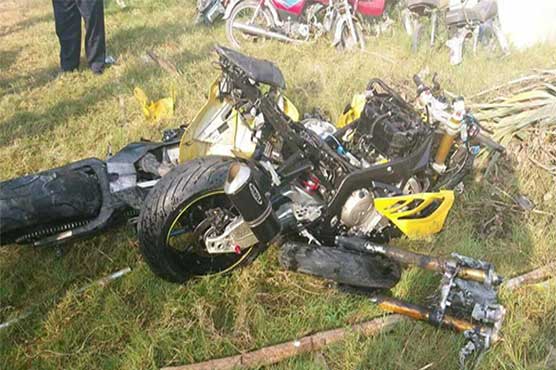 According to eye-witnesses, the accident occurred due to over-speeding. The accident was so severe that the bike caught fire. Both the youngsters riding on the heavy bike died on the spot. 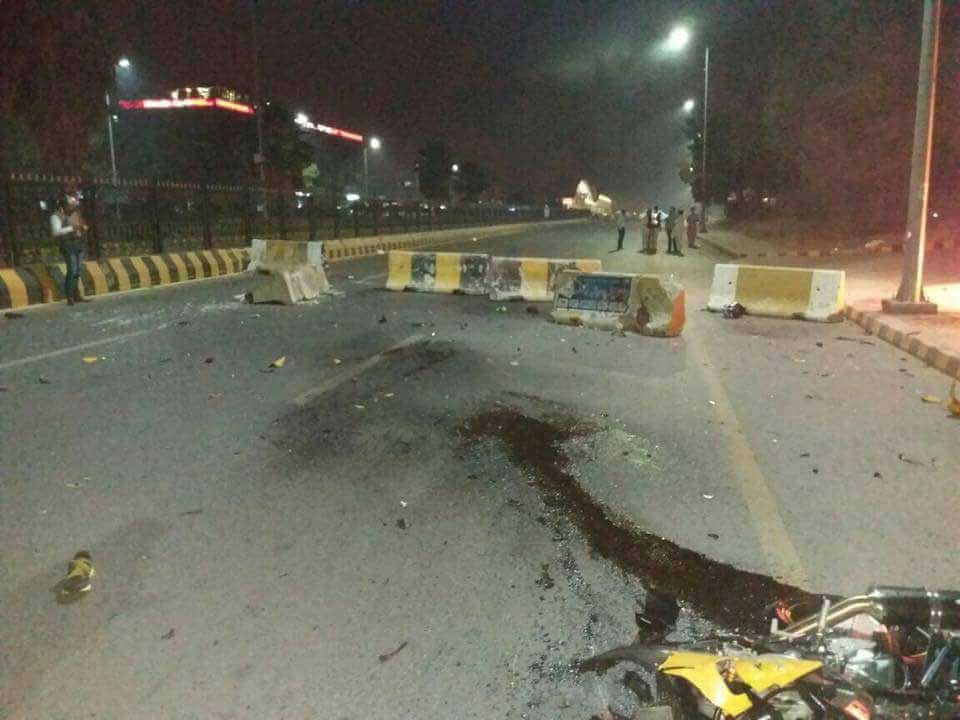 Concrete barriers were placed on the road to block the traffic. Police have shifted the bodies of the deceased to hospital and started investigation.

SC summons details of all missing persons kept in prisons

Female teacher of Islamabad's madrassa tried to join IS: sources