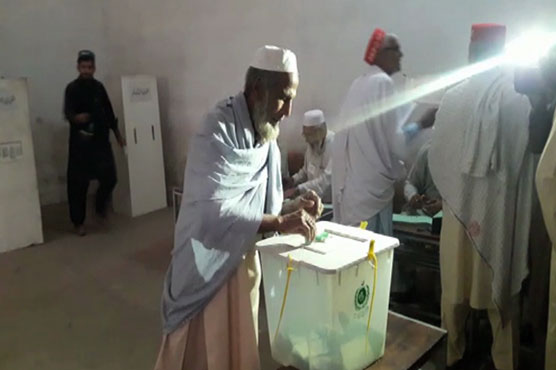 The polling started at 8:00am and will continue till 5:00pm without any interval. At least 14 candidates are in the run for the seat. Of them, five belong to political parties and nine are independents.

The seat fell vacant after the death of Pakistan Tehreek-e-Insaf (PTI) leader Gulzar Khan who had won this seat in 2013 general election by securing 55,134 votes. Pakistan Muslim League-Nawaz (PML-N) candidate had secured 20,412 votes and remained second.

A tight contest is expected in the by-election in the constituency. PTI has fielded Arbab Amir Ayub while Nasir Khan is PML-N candidate. Pakistan People’s Party’s Asad Gulzar and Awami National Party’s Khush Dil Khan are also in the run.

Election Commission has setup total 269 polling stations among which 88 have been declared sensitive whereas 181 as highly sensitive. 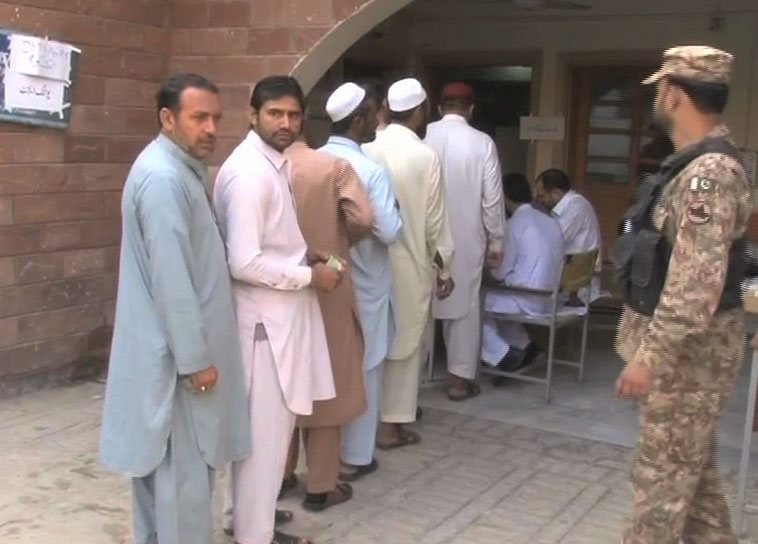 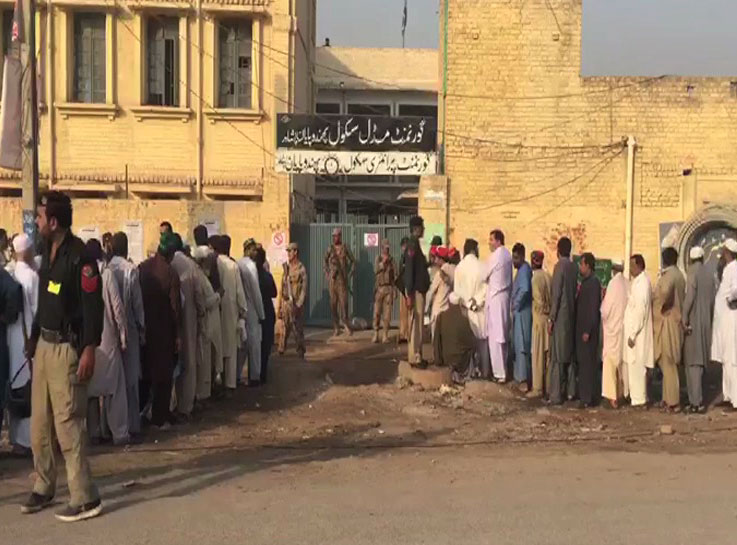 The area has been divided into seven zones where more than 7000 police and FC personnel have been deployed. Pakistan Army will also monitor the procedure while being on duty inside and outside the polling stations.

Polling for NA-4 by-election to be held today