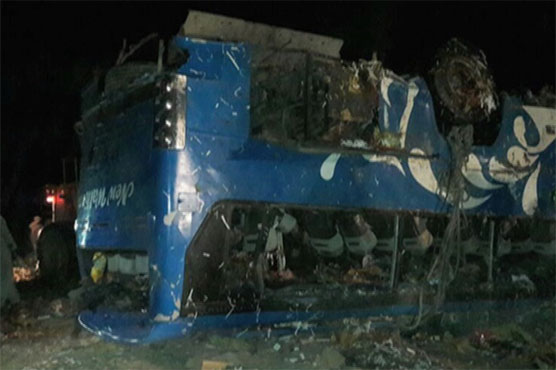 A coach collided with a trailer near Dalbandin on Tuesday, killing 16 people and wounding 23 other.

DALBANDIN (Dunya News) – According to details, a passenger coach going to Taftan from Quetta collided with a trailer coming from opposite direction near Dalbandin on Tuesday, killing at least 16 people and wounding 23 other.

Police, Levies and FC teams reached the spot after the accident and shifted the dead and injured to Prince Fahad Hospital in Dalbandin where most of the wounded were treated at the floor due to insufficient facilities at the premises. 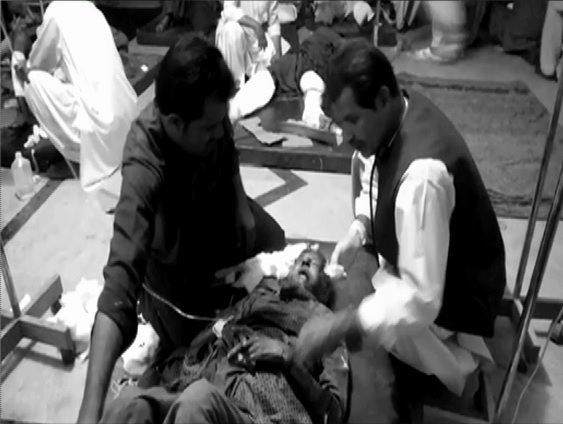 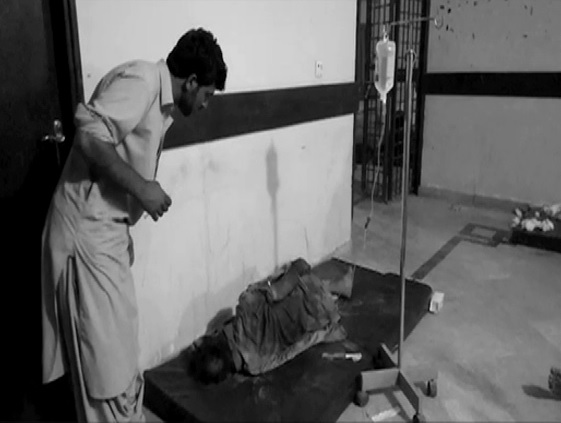 Rescue sources said that six people died on the spot while five succumbed to their wounds during treatment at the Prince Fahad Hospital. At least 20 of the wounded passengers were later shifted to Quetta where five more victims succumbed to their injuries.

According to Deputy Commissioner Chaghai Shaheeq Baloch, the accident occurred due to over-speeding. He also informed that most of the dead belonged to Dalbandin, Taftan and Quetta.