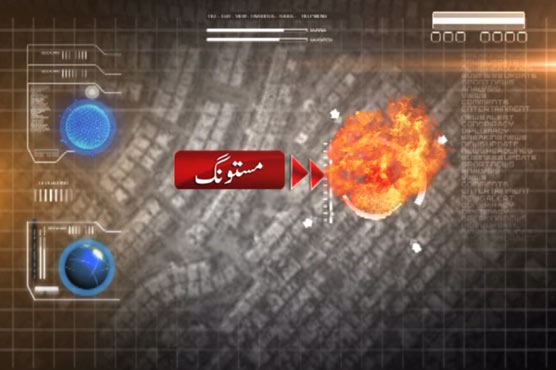 At least 12 injured in Mastung blast

MASTUNG (Dunya News) – At least 12 persons have been reported injured in Mastung blast on Thursday.

The blast occurred near Sultan Shaheed Chowk. Police sources told the injured are being admitted to the nearby hospital.

Law enforcement agencies became active after the reports of blast. They reached the main market area along side rescue workers. Ambulances also reached at the site timely to transfer the injured person to hospitals. The rescue operations are underway.

Police and other law enforcement agencies have covered the blast site.

Mastung is a district of northwest Balochistan. It is almost 50 km away from the provincial capital, Quetta.