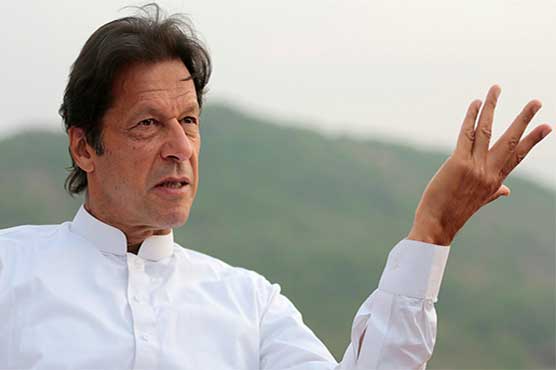 ECP had on October 12 issued non-bailable warrants against Imran Khan in contempt of court case.

ECP Director General (Law) has asked the relevant authority to arrest Imran Khan and present him before the commission on October 26 at 10:00 AM.

ECP had on October 12 issued non-bailable warrants against Imran Khan in contempt of court case over failure to appear before it. The addresses of Imran’s Bani Gala residence and PTI party office in Blue Area have been mentioned on the warrants.

PTI leader Babar Awan had declared the ECP decision unconstitutional and said the party will file a petition in Islamabad High Court (IHC) against the verdict. He said the decision was hastily announced without determining the jurisdictions.