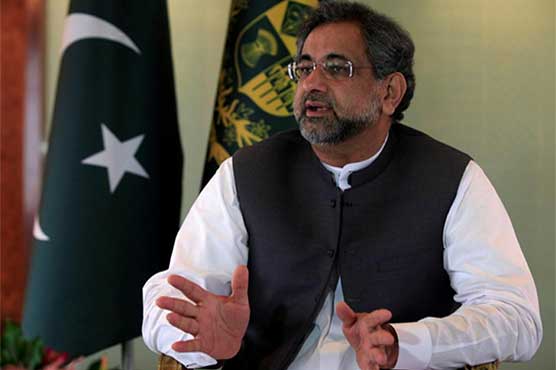 Special Assistant to Prime Minister on Media Affairs Dr Musadik Malik did not give any reply.

As per details garnered, former Secretary Petroleum Abid Saeed has been appointed as OGDCL Board of directors Chairman. Similarly, Ministry of Petroleum Director General Muhammad Azam has been nominated in summary for member in OGRA. PSO Managing Director Amjad Pervez Janjua has given joining again, he has been appointed on designation of senior general manager.

Back then in 2015, PM Nawaz Sharif had held these three above mentioned personalities responsible for the petrol crisis and suspended them.

When contacted, Special Assistant to Prime Minister on Media Affairs Dr Musadik Malik did not give any reply in this regard.