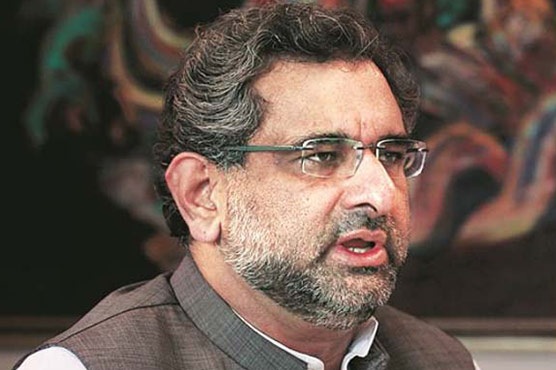 Sympathizing deeply with the bereaved families, the Prime Minister prayed for eternal peace of the martyred souls, who sacrificed their lives while defending the motherland against evil forces, and grant of courage to the families to bear this irreparable loss with fortitude, PM office media wing said in a press release.

The prime minister also prayed for swift recovery of the injured FC personnel.

At least four security forces troops including an officer embraced shahadat while three other injured when an Improvised Explosive Device (IED) went off suddenly near Kharlachi area Kurram Agency on Sunday, ISPR confirmed the incident.

According to the detail given by ISPR spokesman here the troops were parts of search party for handlers of rescued foreigners the other day.

Soon after the blast the security forces rushed to the site and cordoned off the entire area by shifting the injured to nearby hospital for medical treatment and also started search operation. Those martyred were identified as Captain Husnain, Sep Saeed Baz, Sept Qadir and Sep Jumma Gul.The injured comprising Nk Anwar, Sep Zahir and Lnk Sher Afzal.