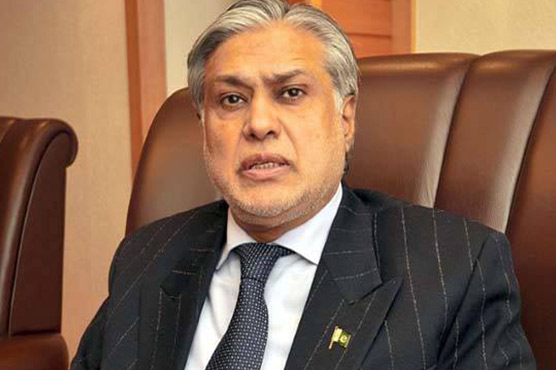 ISLAMABAD (Dunya News) – Ishaq Dar is to appear for another hearing of assets beyond means case in an accountability court on Thursday.

According to the details, statements of another two witnesses are to be recorded today.

At least 200 personnel of capital police and Frontier Corps have been deployed for security.

Witnesses include members of the Joint Investigation Team, formed by the top court earlier this year in corruption cases against the then premier Nawaz Sharif and his family.

Dar earlier appeared before the accountability court earlier this week during which he was indicted and had denied the charges.