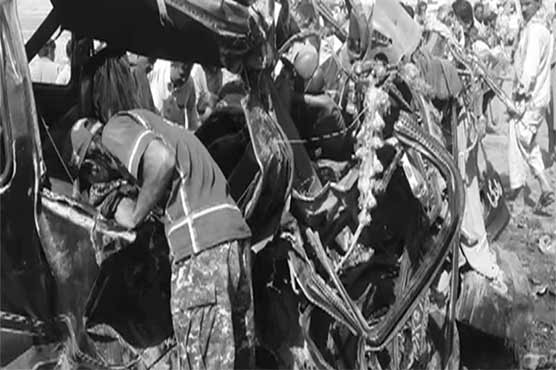 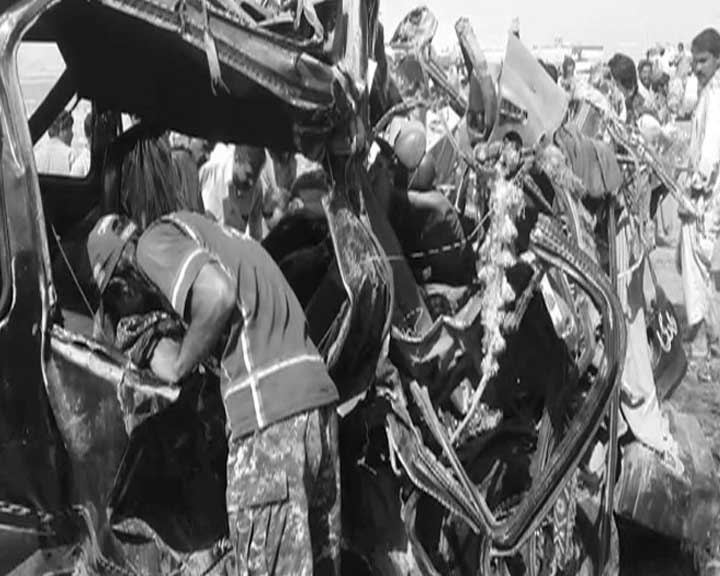 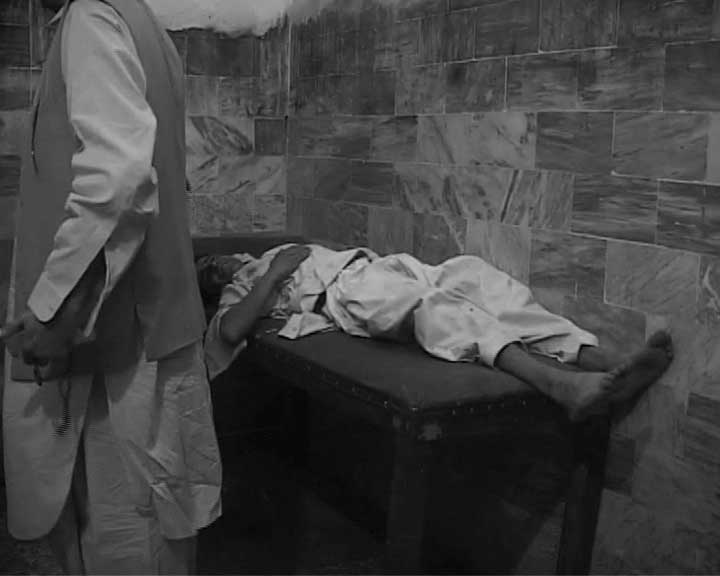 The accident took place in the Mastung district of oil and gas rich Balochistan province.

"Some of the passengers in the university bus, which was on a picnic trip, sustained injuries but none of them died. All those who died in the crash were aboard the passenger van," said senior local official Salahuddin Noorzai.

Pakistan has one of the world s worst records for fatal traffic accidents, blamed on poor roads, badly maintained vehicles and reckless driving.

Farid Somalani, a senior doctor in one of province capital Quetta s local hospitals where bodies and injured were taken, confirmed the death toll.