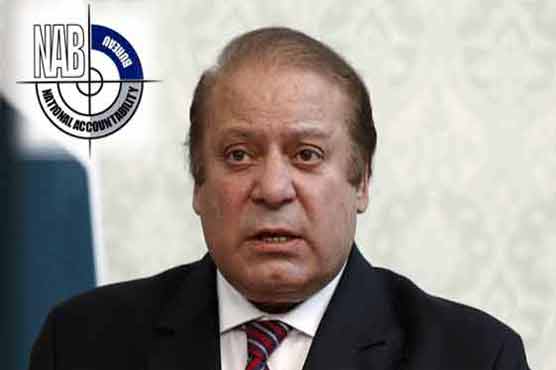 Ex-premier will be indicted in the cases pertaining to London flats and Azizia Steel Mills.

The NAB prosecutor told the court that Nawaz Sharif’s children are deliberately skipping the hearing as their arrest warrants were sent to the London authorities. He further requested to issue their non-bailable arrest warrants.

Journalists were also barred from entering the court.

During the previous hearing the accountability court had issued bailable arrest warrants for Nawaz Sharif s children, Hussain, Hassan and Maryam Nawaz, and son-in-law Capt (r) Safdar after they failed to appear before it despite repeated summons.

In case of skipping today’s hearing the NAB will request the court to issue non-bailable arrest warrants for Hussain, Hassan and Maryam Nawaz, and son-in-law Capt (r) Safdar.