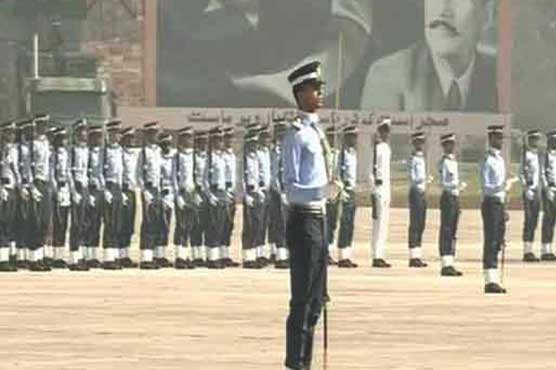 As many as 12 cadets of Kuwait also participated in the parade.

According to details, as many as 12 cadets of Kuwait also participated in the parade.

Addressing the ceremony, Commander of the Kuwaiti Air Force, Major General Abdullah Al-Foudari expressed the desire to further augment relations with Pakistan in different fields including the defense and security.

The Kuwaiti Commander said both the countries enjoy historic relations in different areas including the military training.

Speaking on the occasion, Air Chief Marshall, Sohail Aman said that both Pakistan and Kuwait enjoy strong brotherly relations based on shared history, traditions and religion.

The Air Chief said Pakistan Air Force is poised to meet any of the internal and external challenges. 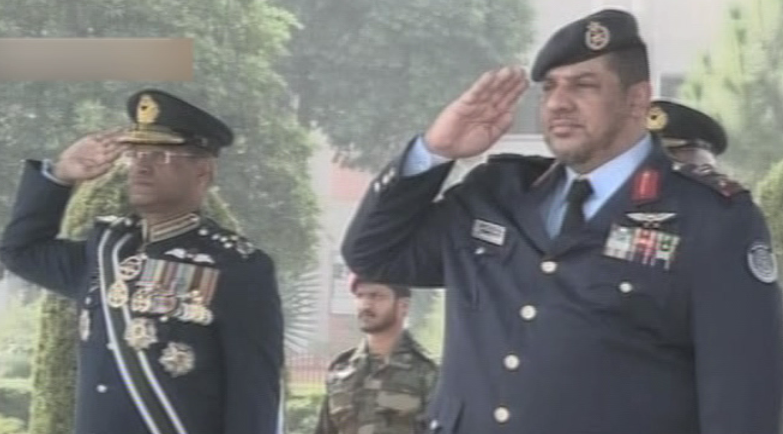 He said our success in the war on terrorism are testimony to the fact that the force has a firm resolve to work in synergy with other two sister forces to root out the menace of terror from our motherland and the region.

Sohail Aman said that Pakistan is a peace loving country and supports peace efforts in the world, the region and the Middle East.