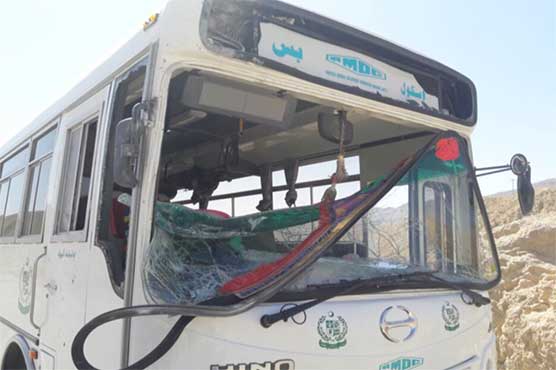 The vehicle was also partially damaged as its window glasses were smashed.

According to security personnel, the bus was coming from Sorenje area when the explosion occurred. All school children remained safe in the mishap but the driver sustained minor injuries who have been shifted to the hospital. 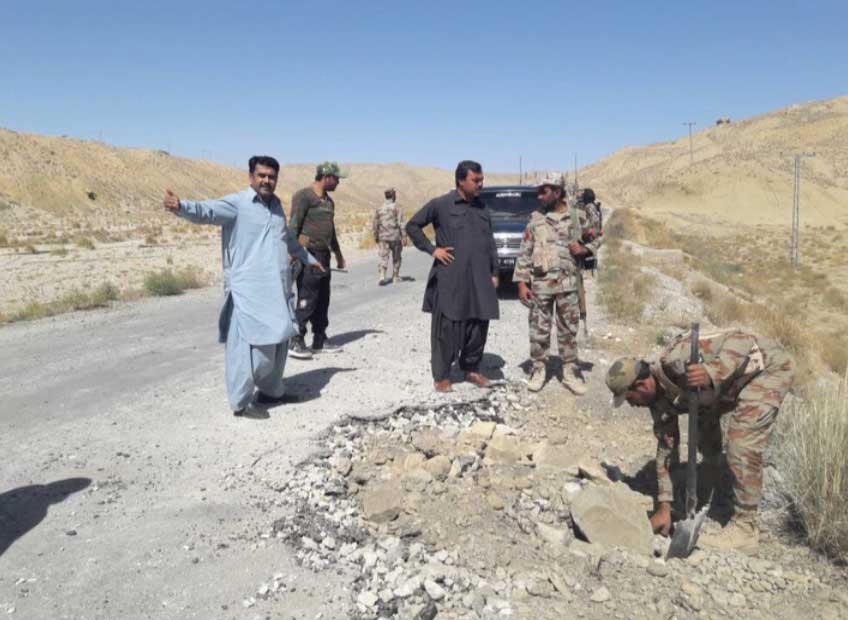 The vehicle was also partially damaged as its window glasses were smashed. 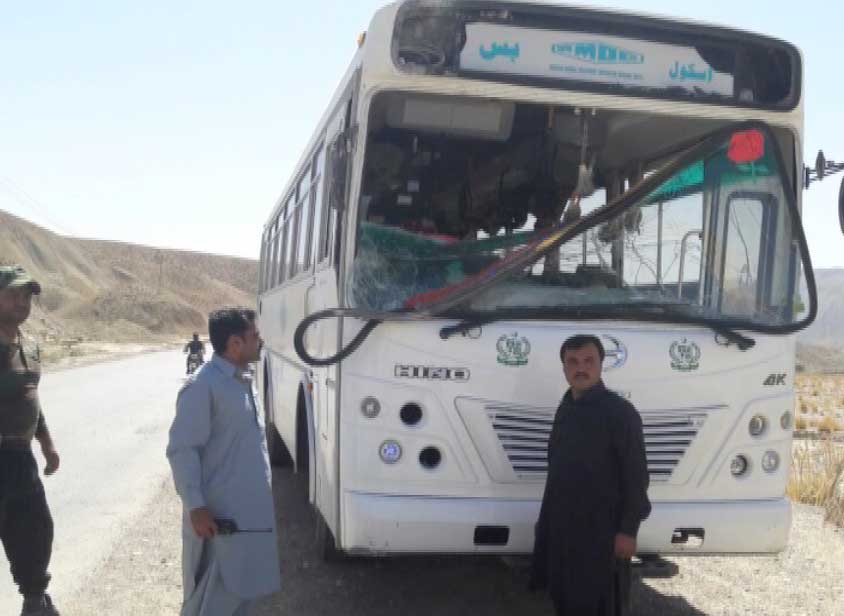 After getting the information, rescue teams along with Levies, police and Frontier Corps officers arrived at the spot and launched an investigation into the matter.

Balochistan is witnessing violence incidents and targeted killings for over a decade. More than 1,400 incidents targeting the minority Shia and Hazara community have taken place in the province during the past 15 years.