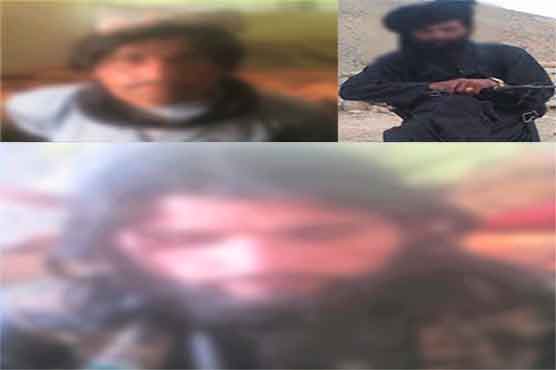 They killed terrorists belonged to banned terror outfit in Balochistan. A heavy cache of weapons and ammunition was recovered from the terrorist leaders who had committed several crimes in fast including kidnapping for ransom and attacks.

Thango and Keleri, BRA leaders killed in raids, hailed from Chabdar and Dera Bugti respectively. They were involved in abduction of civilians, attack on law enforcement agencies.