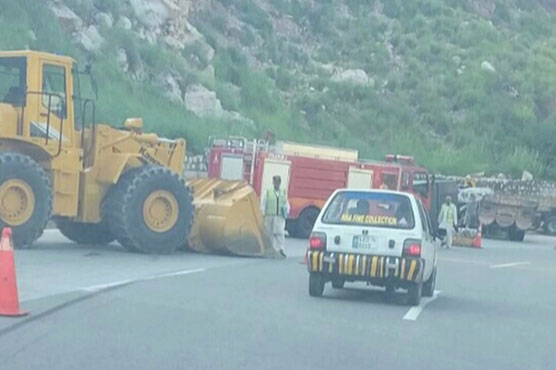 The accidents occurred as the vehicles overturned on the road.

The first incident occurred at motorway near Salt Range Kalar Kahar where a trailer overturned due to break fail.

Three people died on the spot whereas one succumbed to injuries in the hospital. The deceased have been identified as Mehboob, Shafique, Mohmand Khan and Abid.

According to detials, the trailer was enroute to Okara from Wah Cantt while carrying ammunition for army.

Police and army personnel surrounded the area after the accident and shifted the bodies to Kalar Kahar hospital. 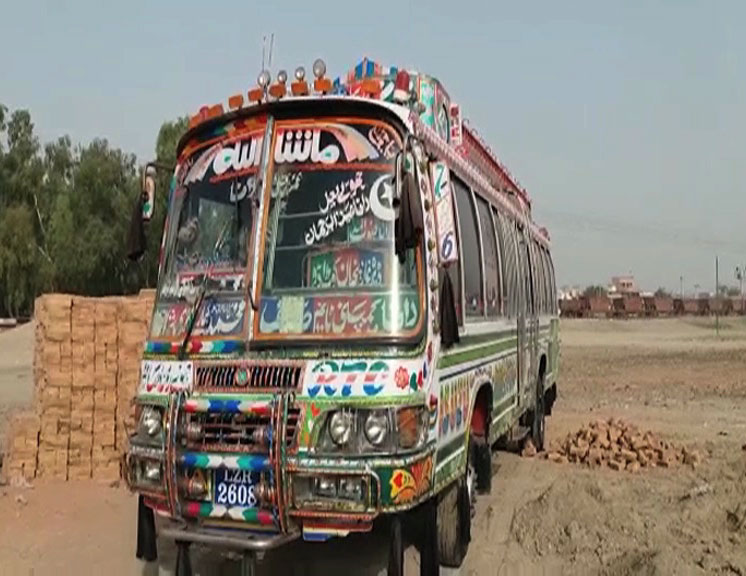 On the other hand, at least 12 people were wounded when a bus carrying pilgrims from Jhang to Iran overturned near Bhakkar. Rescue teams arrived at the spot and shifted the injured to a nearby hospital.