Action against miscreants has been expedited.

The raids were carried out in Balochistan, Khyber Pakhtunkhwa and Federal Administrated Tribal Areas (FATA) on secret tip-off.

As per press release of Inter Service Public Relations (ISPR), the raids were carried out in Mohmand Agency, Upper Dir and Atu Khel while weapons including heavy machine guns, rocket launchers and hand grenades and latest satellite system were confiscated. 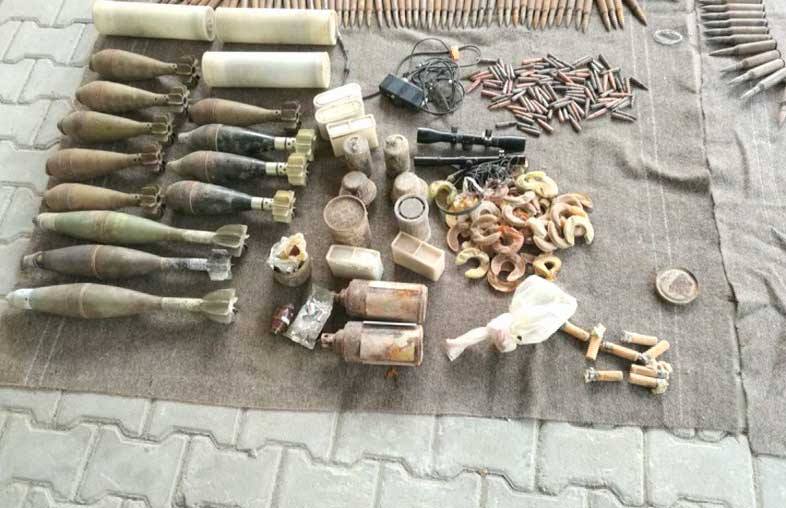 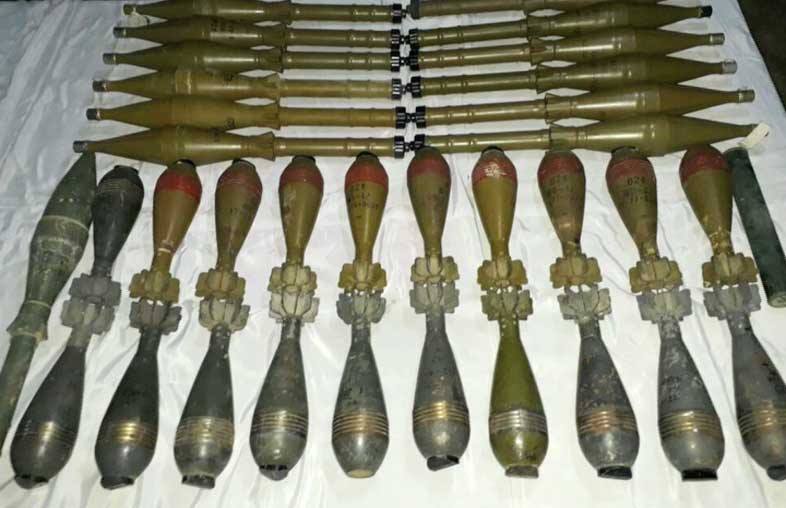 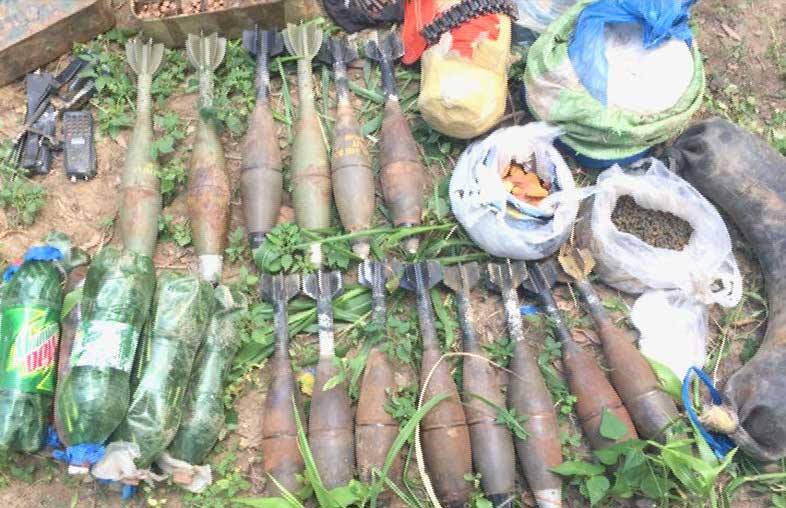 Similarly, a raid was conducted in terrorists’ safe havens in Kohlu and huge amount of explosive material was seized.

Eid on duty best festivity for us: Army Chief