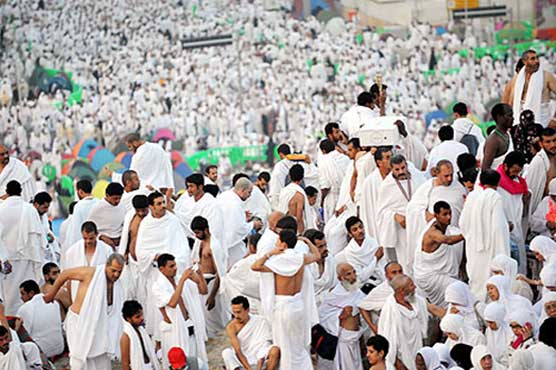 It was also learnt that 400 Qatari people are also among the pilgrims.

RIYADH (Daily Dunya) – At least 1.4 million Muslim pilgrims across the world have arrived in Saudi Arabia for Hajj so far.

The Saudi authorities have said that the toll is expected to escalate to 2 million in coming days.

It was also learnt that 400 Qatari people are also among the pilgrims.

Pakistan is to celebrate Eid-ul-Adha on September 2.