The air show would be held in Fatima Jinnah Park F-9, Islamabad and Sea View, Karachi.

ISLAMABAD (APP) - The skies of the Federal Capital were filled with the rainbow colours, emanating from the roaring jets as they rehearsed the breathtaking manoeuvres on a bright sunny day Saturday.

Although it was a full dress rehearsal, yet the venue was filled with people to witness this jaw dropping aerial display. 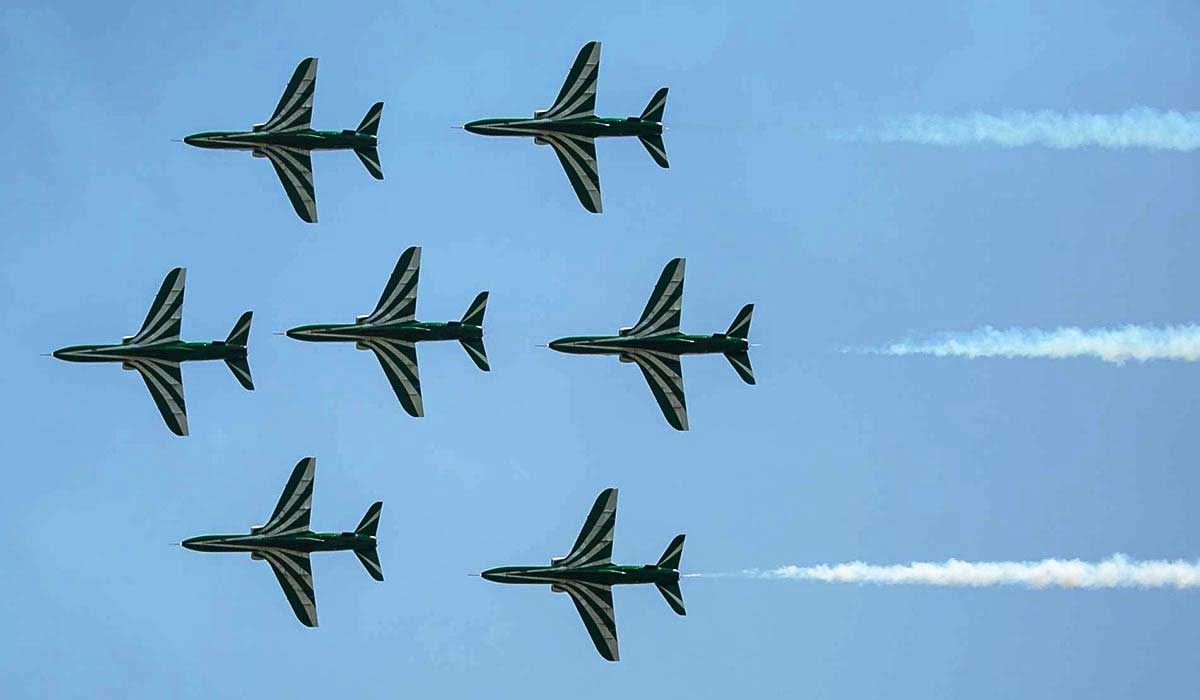 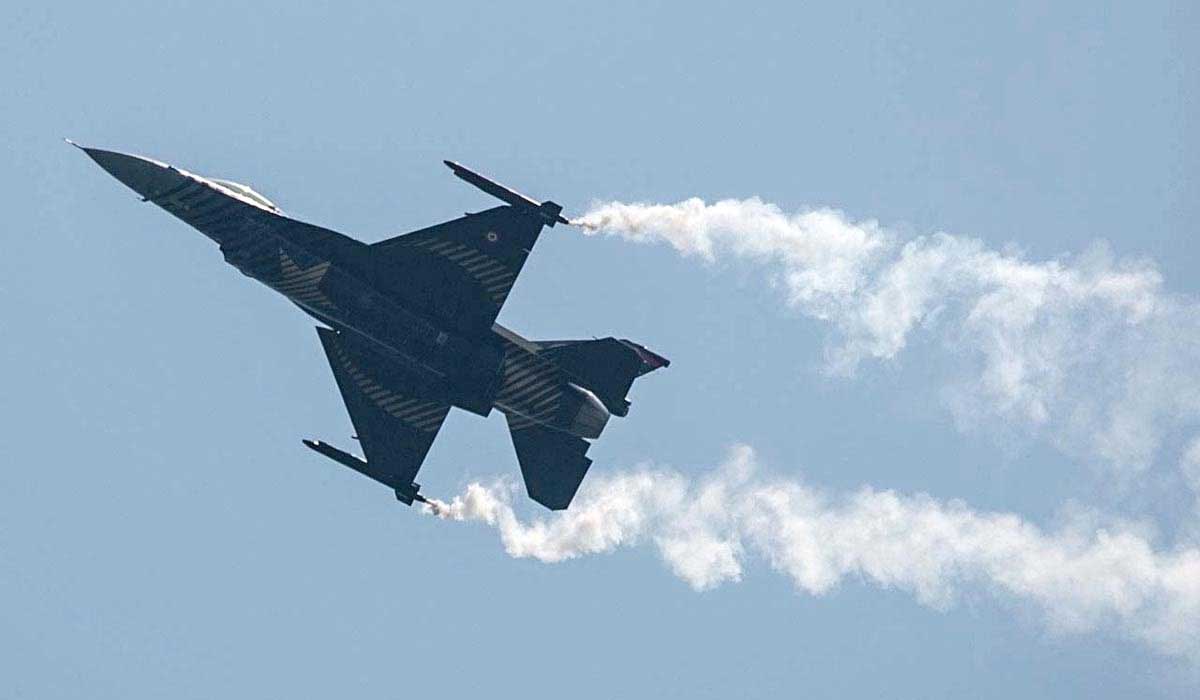 The rehearsal was carried out in connection with the preparations for the largest ever air show by PAF in the history of Pakistan to mark its 70th birth anniversary.

The air show would be held in Fatima Jinnah Park F-9, Islamabad and Sea View, Karachi on August 14.

The special appearance of “Solo Turk”, the famous Turkish aerobatic team of Turkish Air Force and the internationally acclaimed “Saudi Hawks” of Royal Saudi Air Force alongside PAF aircraft has added colours to this mega event.

Besides the two teams from brotherly countries, the pride of Pakistan JF-17 Thunder is also performing in the much awaited air show.

Another salient feature of the show is the Tri-Services free fall display of Special Services personnel. Mirage, SAAB-2000, and Augusta-139 from PAF, while MI-17 and PUMA helicopters from Army Aviation would also perform during the show in Islamabad at 1300 hours, whereas F-16, PAF aerobatics team Sherdil, P-3C Orion, Z-9, Alouette-III and Sea King helicopters will mesmerize the audience at Sea View Karachi at 1430 hours on August 14.