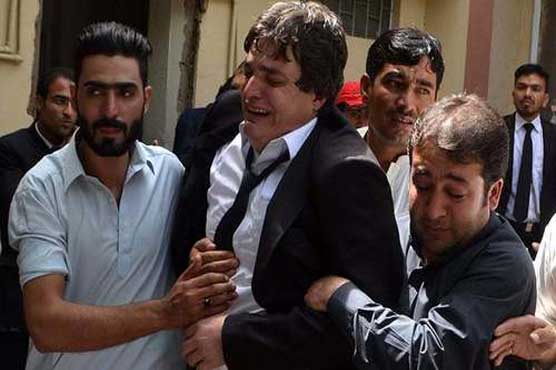 PBC has announced to observe strike today on the first anniversary of martyrs of Quetta tragedy.

At least 60 advocates were martyred and over a hundreds were injured in terrorist attack in Quetta on August 8, 2016.

The PBC vice-chairman Muhammad Ahsan Bhoon and chairman, executive committee Hafeez-ur-Rehman in a statement said that the lawyers throughout Pakistan will observe full day strike and mourning day on Tuesday and will hold condolence references and meetings for martyred advocates in their bar rooms.