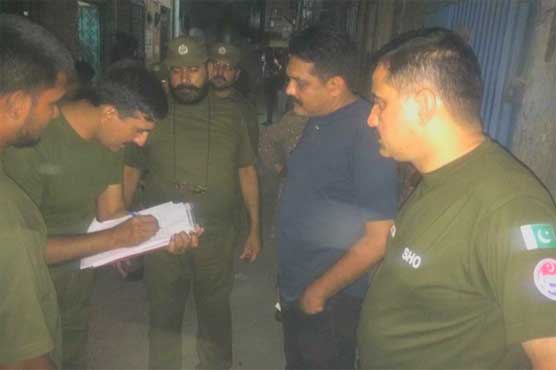 Police search hotels, hostels and also carried house-to-house search in these localities. Biometric device was used for the identification of the residents and 24 persons were taken into custody who failed to produce any identity document.