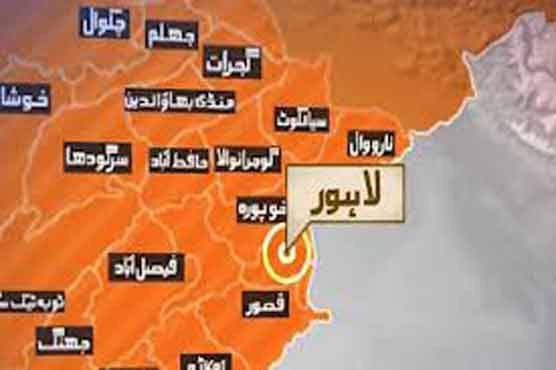 One of the six persons crushed by a car driven by ex-minister's son died in hospital on Sunday.

LAHORE (Dunya News) – According to police, six persons were wounded when a car hit two motorcycles near PAF Cinema in Lahore s Cantt area on night between Friday and Sunday.

Police sources said that the car was driven by Hassan Ranjah who is son of a former federal minister and renowned advocate Khalid Ranjha.

The injured were shifted to hospital where a woman died of her wounds. On the other hand, police had registered a case but the accused was not arrested yet.