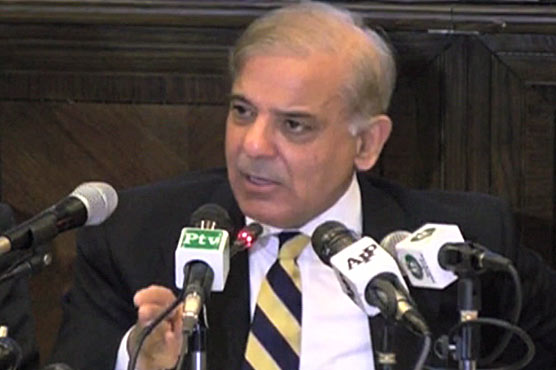 (Web Desk) – Punjab Chief Minister Shehbaz Sharif said Sunday politicians expert in lying have broken all records, adding that they are risking the future of the country for their personal interests.

While referring to the political opponents of Pakistan Muslim League-Nawaz (PML-N), He said the nation had already rejected their politicians which merely contains sit-ins, protests and rallies. “PML-N has public mandate to serve the nation,” he stated.

Punjab CM claimed that some politicians had risked the interests of their nation for non-democratic practices. He declared that these rival groups would fail to achieve their goals.