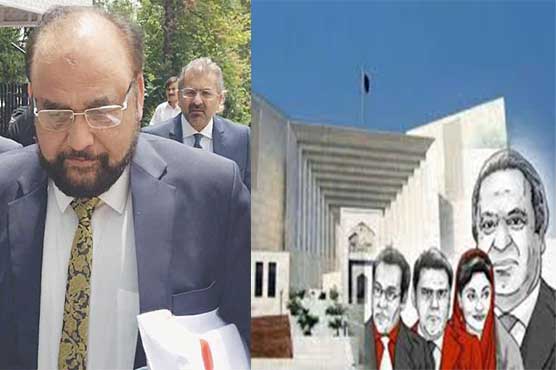 Opposition parties in Pakistan saw offshore companies owned by daughter and two sons of PM Nawaz as means to either stash wealth in foreign accounts or purchase assets abroad.

The top court took up the case in October last year on petitions filed by Pakistan Tehreek-e-Insaf, Awami Muslim League and Jamaat-e-Islami and reserved the verdict in February after conducting hearings on daily basis.

Meanwhile, Islamabad Police have chalked out foolproof security arrangements pertaining to Monday s hearing at the Supreme Court. Large contingents of police and Rangers will be deployed inside and outside the Supreme Court premises on the occasion for security purpose.