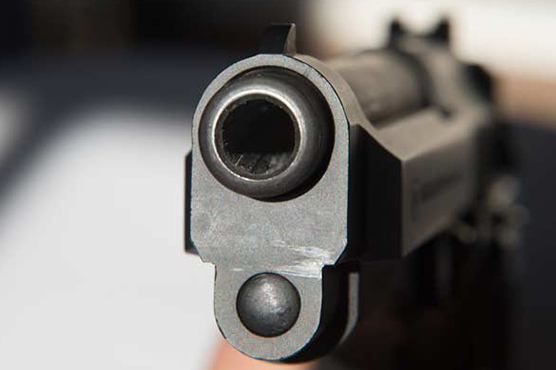 He was shot by two motorbike riders armed with assault rifles

PESHAWAR (AFP) - A health worker who had been immunising children against polio was shot dead in Pakistan s northwestern province Saturday, the provincial health department said.

He was shot by two motorbike riders armed with assault rifles as he returned to his base from an outreach campaign.

Nobody claimed responsibility for the attack but Taliban militants have attacked polio workers in the province in the past. More than 100 people have been killed in such attacks since December 2012.

Islamist opposition to all forms of inoculation grew after the CIA organised a fake vaccination drive to help track down Al-Qaeda s former leader Osama Bin Laden in the Pakistani garrison town of Abbottabad. He was killed there by US forces in 2011.

Despite the attacks, Pakistan hopes to be removed from the list of polio-endemic countries by 2018 by achieving its goal of no fresh cases for a year.

Pakistan is one of only two countries in the world where polio, a crippling childhood disease, remains endemic.