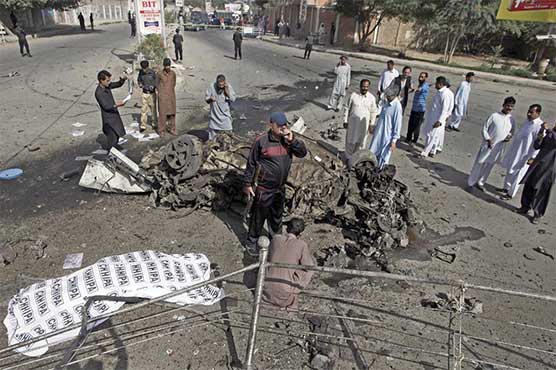 Sources told that at least four injured are still under treatment in the hospital.

QUETTA (Dunya News) – Another victim of Quetta blast that took place outside Inspector General (IG) office has succumbed to the injuries today (Saturday), taking the death toll to 14.

The affectee identified as Jan Mohammad was shifted to the trauma center of civil hospital for medical assistance soon after the explosion.

Sources told that at least four injured are still under treatment in the hospital whereas 12 were discharged last night. 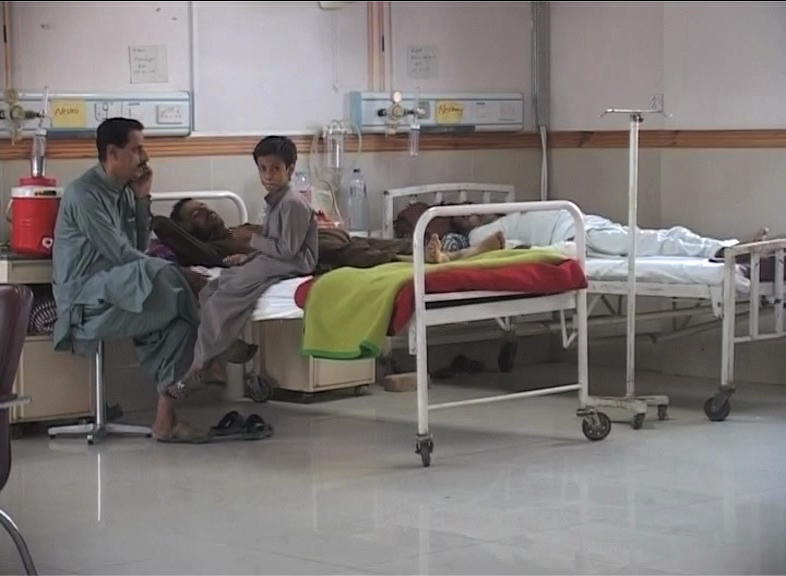 Police spokesman Shahzada Farhat said the death toll was expected to rise as some of the wounded were listed in critical condition. He said that the explosion was powerful enough that it was heard across the city.

On the other hand, forensic team from Lahore would visit the blast area to collect further evidence whereas a five-member committee would also take assistance from it.

A case has also been lodged at Cantt police station by Station House Officer (SHO) Azmatullah under the provisions of murder, attempt to murder and terrorism.

Balochistan government spokesman Anwar-ul-Haq Kakar said that the explosion took place at 9:00 am in a car when the police officers were checking it.

Pakistan sent into mourning ahead of Eid-ul-Fitr