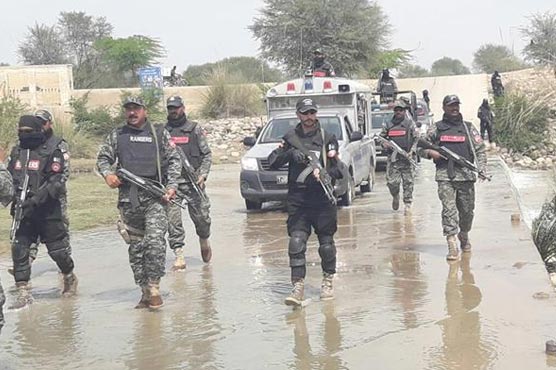 A joint search operation was carried out by Punjab Rangers, Counter Terrorism Department, police and intelligence agencies in several areas of Mandi Bahauddin on Thursday. During the search operation of these areas, the security forces arrested five suspects. They were allegedly involved in facilitation of terrorist, being part of terror activities in the country. The suspects were apprehended and transferred to an unknown location for detailed interrogation.

Pakistan Army told their operations aims to indiscriminately eliminating residual and latent threat of terrorism, consolidating gains of operations made thus far and further ensuring security of the borders.