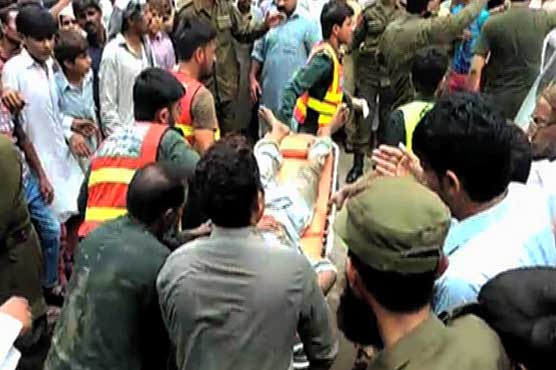 The current spell of rain in different parts of the country will continue till Thursday.

LAHORE (Dunya News) – The recent spell of heavy rains and storms have devastated several parts of Punjab as at least nine people have been killed while dozens of the people have sustained severe wounds.

According to details, three laborers lost their lives when roof of a dilapidated house caved in at Lahore’s Raiwind Road whereas father and son were also killed after being buried under the rubble of a collapsed private school wall in Ahmadpur Sial.

Separately in Sama Satta area of Bahawalpur, the roof of a house fell down, resulting in the death of one woman. Two other women were also injured during the incident. 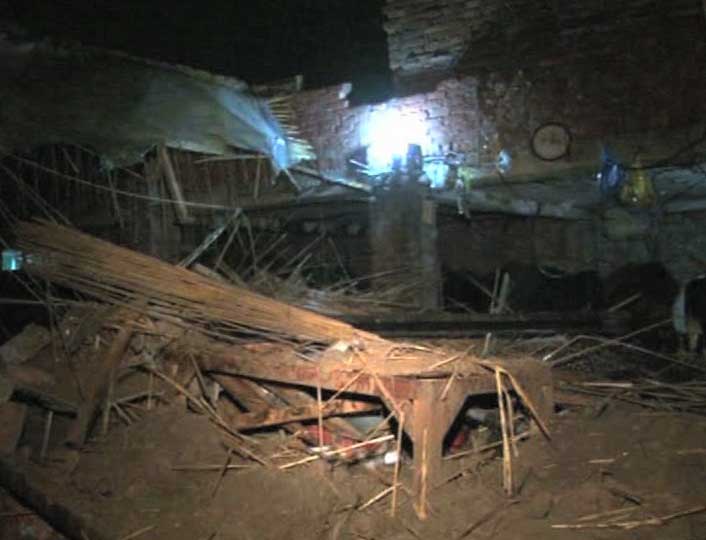 In another rain-related mishap, a laborer fell prey when roof of an under construction house broke whereas three people got hurt in the incident of similar nature in Mandi Bahauddin.

Meanwhile, driver injured as a speeding truck plunged into ravine due to landsliding and downpour in Azad Kashmir. 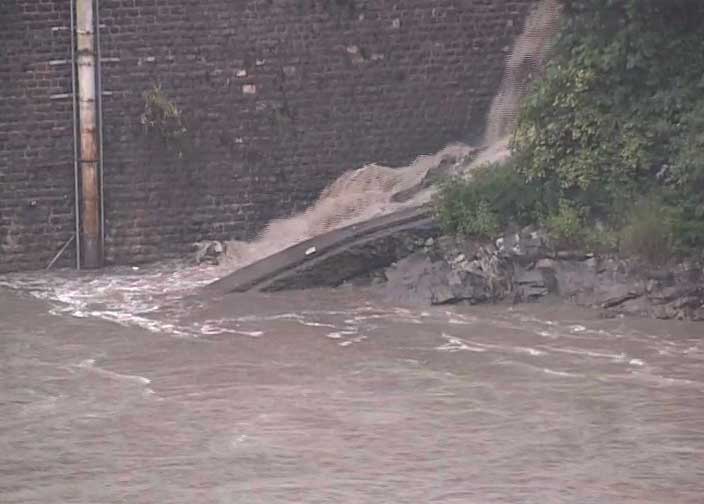 Casualties were also reported in other parts of Punjab such as Shorkot, Mian Channu and several others.

On the other hand, pre-monsoon rains in several cities around the country including Lahore and Faisalabad turned the weather pleasant while breaking the intensity of heat.

Pakistan Meteorological Department (PMD) has predicted that the current spell of rain in different parts of the country will continue till Thursday.

All requirements of modern graveyard completed in Shehr-e-Khamoshan: Punjab CM