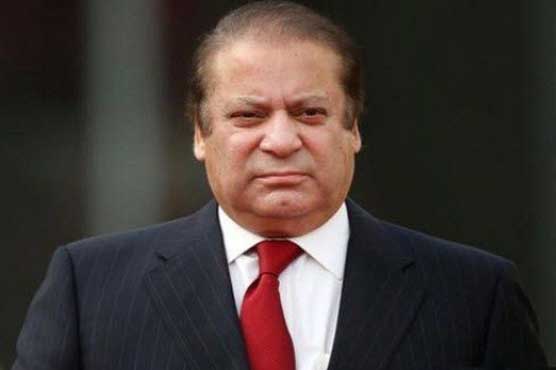 At least 2500 security officials will be deployed to perform duty during PM’s appearance before JIT.

At least 2500 security officials will be deployed to ensure stringent security during PM’s appearance before JIT. Officers will also be deployed at various rooftops around Federal Judicial Academy.

Islamabad police have also blocked all the entry points of the H/8 Park by placing barbed wires. On the other hand, PML-N activists have erected more banners and posters in support to PM Nawaz in the vicinity of the Federal Judicial Academy.