Three policemen gunned down in Quetta 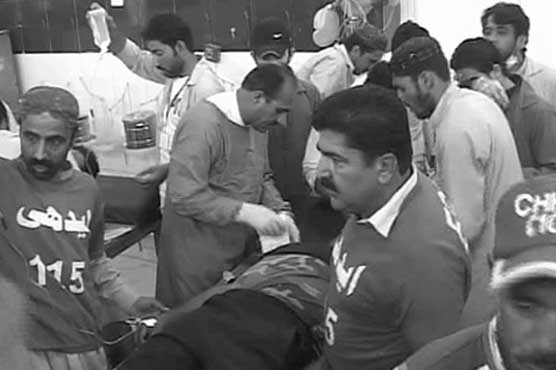 No one immediately claimed responsibility for the attack.

QUETTA (Dunya News) – At least three police officers were shot dead and a passerby was injured in a shooting incident in Quetta today (Sunday).

Reportedly, two attackers on a motorcycle opened fire on a police post near Chaki Shahwani on Saryab Road, killing one officer on the spot and wounding two others before fleeing. The critically wounded policemen succumbed to their injuries at the hospital. 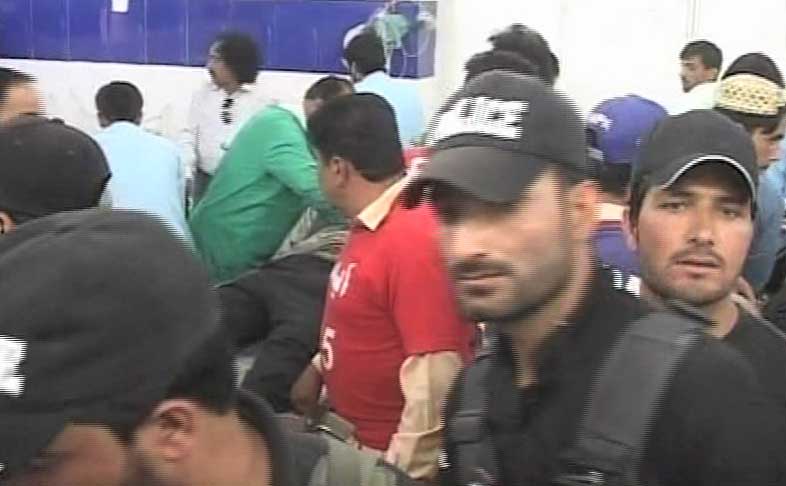 Law enforcement personnel have cordoned off the crime scene and launched investigation into the incident.

No one immediately claimed responsibility for the attack.

Law and order situation in Balochistan, bordering Afghanistan and Iran, remains disturbed as the province has been plagued for decades by terrorist attacks and sectarian killings.