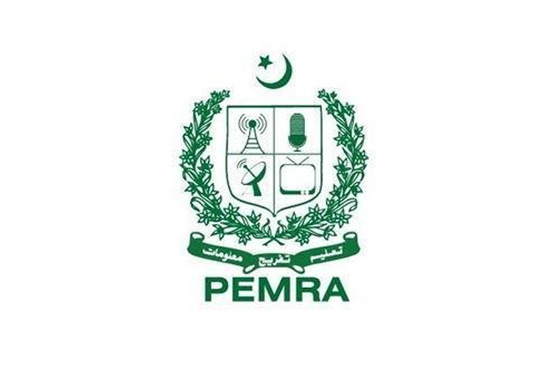 (Web Desk) – Pakistan Electronic Media Regulatory Authority (PEMRA) said in its press release on Thursday show cause notices have been issued to private TV channel ARY News for spreading hatred against Pakistan Army during its news and current affairs programmes.

The media watchdog stated ARY News, through its programmes, casted aspersions against Pakistan Armed Forces. The specific case of Dawn Leaks coverage on May 10, 2017 was mentioned. The media statement said one of the anchorpersons in the channel, Arshad Sharif, tried to compare ISPR tweet withdrawal with 1971 tragedy.

PEMRA said such derogatory remarks were unconstitutional as 1971 tragedy was amongst the most unfortunate incidents in the history of Pakistan, adding that more than six thousand soldiers sacrificed their lives for the country while a large number was taken captive.

Another case specifically highlighted in the complaint was that of ARY’s news analyst Arif Hameed Bhatti who, during the programme ‘The Reporters’, drew aspersions against Pakistan Army on May 16, 2017 by stating baseless allegations against armed forces and spreading hatred as well as uncertainty.