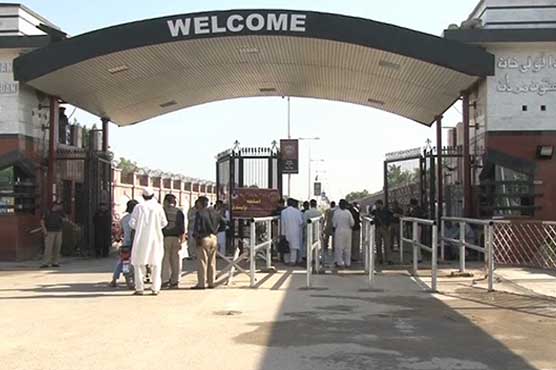 Strict security arrangements inside and outside the university have been ensured.

The educational activities at the campus have been commenced after 42 days whereas strict security arrangements inside and outside the university have also been ensured.

University administration has also declared that all political activities inside the institution’s premises will remain banned.

On the other hand, security officers arrested two students and recovered weapons from their possession.

It is worth mentioning here that Mashal Khan was lynched by a mob of students on April 13 for alleged blasphemy, and administration had closed the university after the tragic incident.

More than 50 suspects were arrested afterwards by the security forces, who will be presented before the counter-terrorism court.