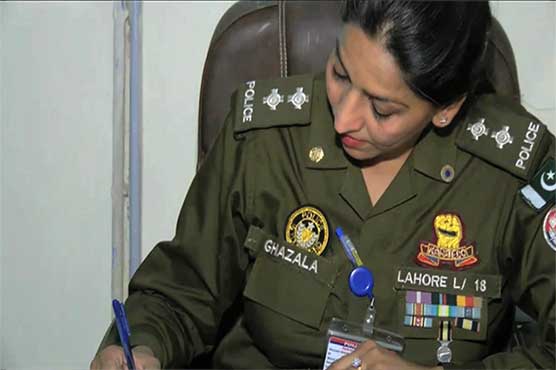 It has been nineteen years since a female police officer was appointed as SHO in the provincial capital. 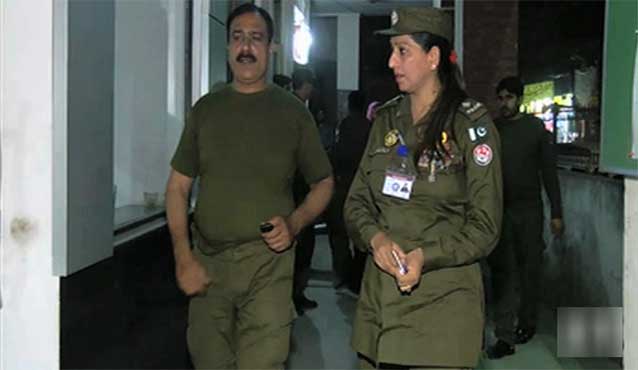 Prior to that, another police officer name Bushra Ghani was appointed as SHO Yakki Gate police station nineteen years go.

The newly appointed SHO has taken charge of her duties.