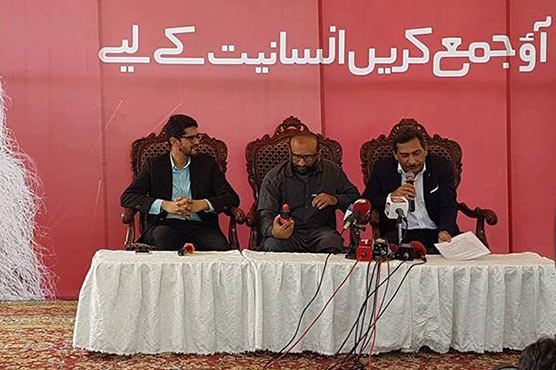 The venture is purely altruistic and bears no commercial angle for the brand, claims the company

(Web Desk) – Faisal Edhi and General Manager of an aerated drink’s brand, Coca Cola announced in a press talk on Wednesday to venture into Pakistan’s biggest donation drive this Ramadan.

The executive of the top cola brand said that the company has much respect for late Abdul Sattar Edhi who left behind an unmatched welfare legacy. The drive titled ‘#BottleofChange’ entails collection of donations from across the country for welfare projects under auspices of Edhi Foundation. 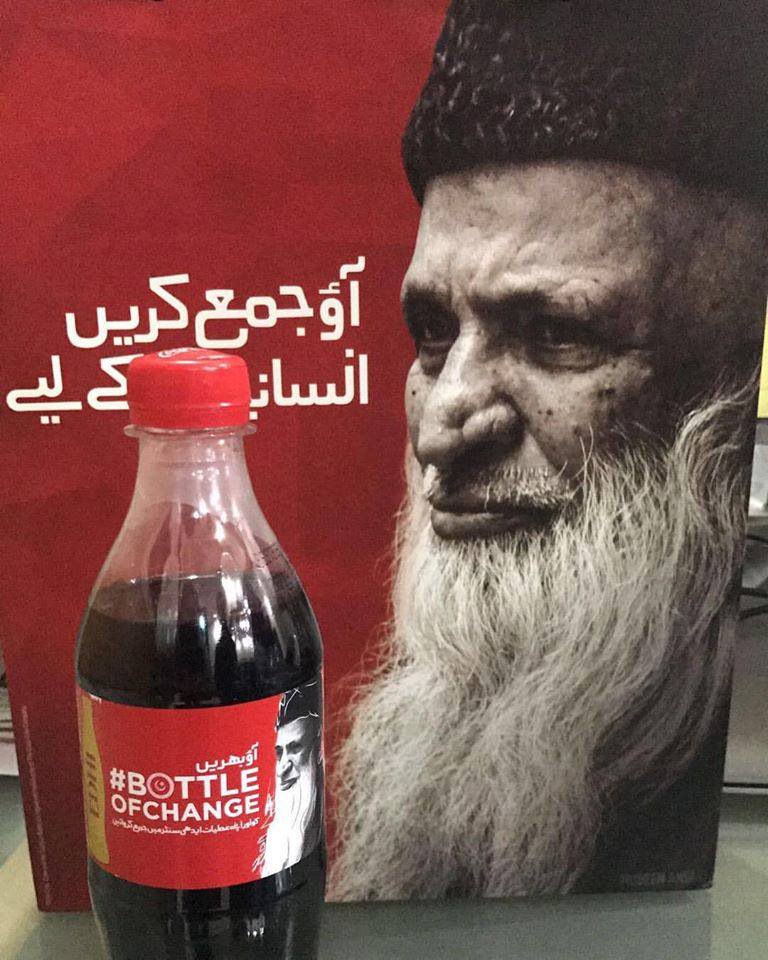 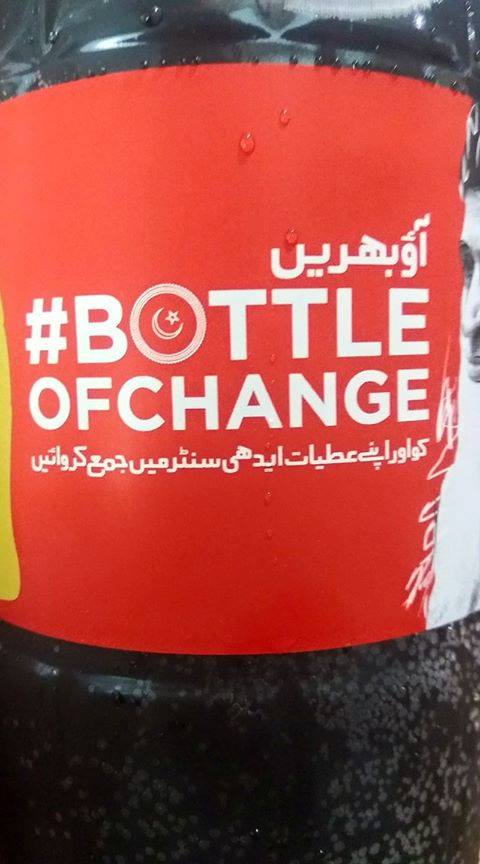 He laid out that the brand would double the amount of donations received in Ramadan drive and hand it over to the association.

Rizwan Khan, the top official claimed that the venture is purely altruistic and bears no commercial angle for the brand. It should be mentioned here that a dedicated Ramadan fundraising drive is carried out by the foundation founded by late Abdul Sattar Edhi every year.

On the occasion, Faisal Edhi appreciated association of the beverage brand with non-profit organisations and welfare work in the past.

Ramadan, the month of fasting, is to begin later this month, according to the Islamic calendar.

ICJ to give verdict in terrorist Jadhav's case on May 18