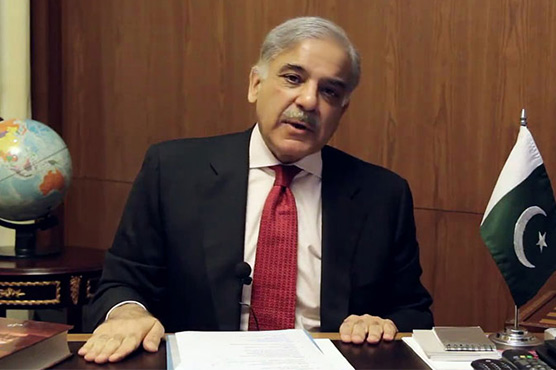 (Web Desk) – In addition to intense endnotes of his public addresses that amuse many, Chief Minister (CM) of Punjab, Shehbaz Sharif has a wit that he rarely exercises in public but when he does he makes sure it tickles our funny bone.

Top representative of the Government of Punjab is presently in China on an official visit as part of the delegation of Prime Minister (PM) Nawaz over One Road One Belt (OROB) summit 2017.

An ‘informed’ Shehbaz Sharif reacted to an allegory that he came across in Beijing on an Urdu paper. 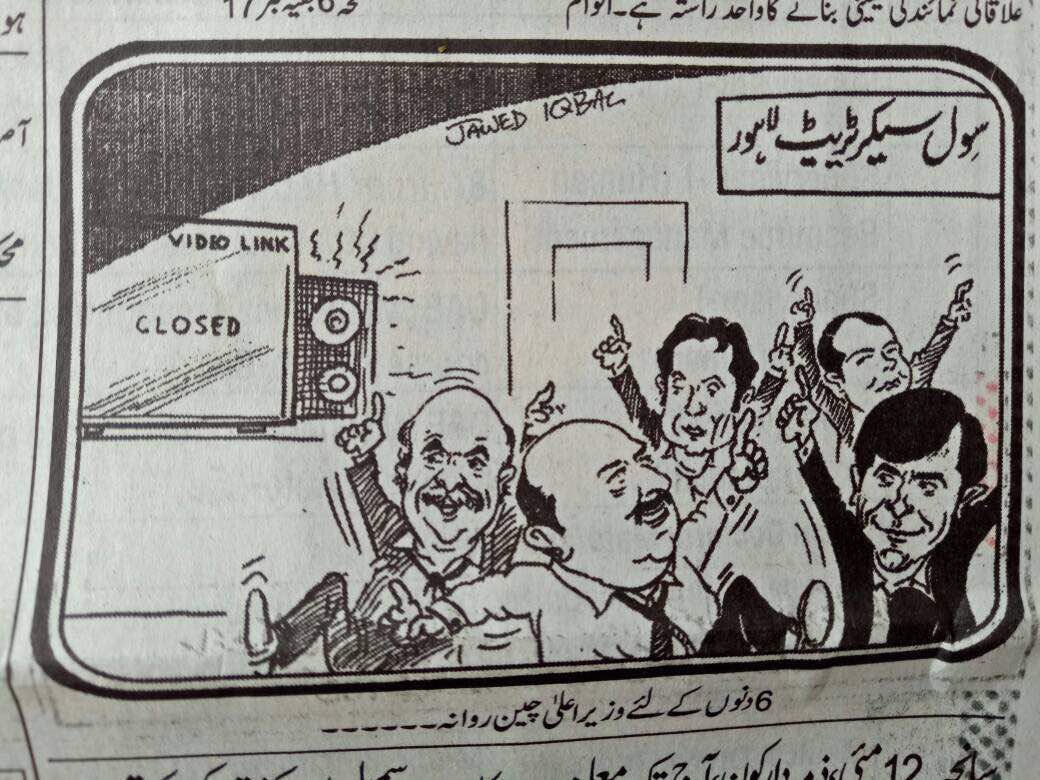 Notable cartoonist, Jawed Iqbal took his inspiration, we assume from the reality of the Chief Minister House, or not, and illustrated the situation that CM House presumably witnesses in absence of the top Punjab official.

The reaction came a day after he chaired a meeting of provincial ministers, secretaries & other officials via a video link, a brief video of which was posted on Twitter handle of the Government of Punjab.

The Chief Minister can be seen in the video inquiring of the officials concerned why a required action in an issue was delayed when there was no reasonable explanation for that.

CM Shehbaz is to return from China after "30 hours."

CPEC vital project of One Belt One Road: Punjab CM