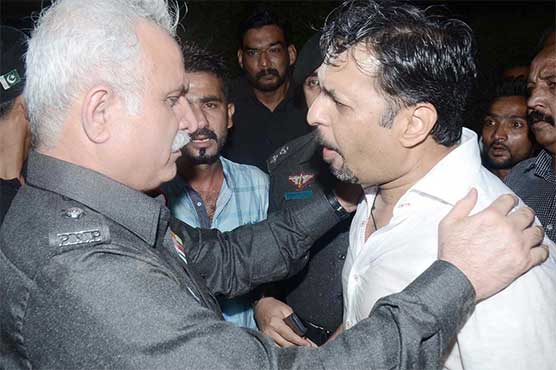 Mustafa Kamal says that he was arrested for demanding drinking water for the children on Karachi.

Police had arrested PSP top leadership and several workers during a protest march in Karachi on Sunday as they tried to march towards the Chief Minister House.

Addressing a press conference soon after his release from police custody, Mustafa Kamal said that he and his party workers had not entered the Red Zone when they were arrested.

Mustafa Kamal said that police resorted to baton charge and shelling to disperse the peaceful protesters of PSP. He said the police arrested him and other PSP leaders along with several workers for demanding drinking water for the children on Karachi. 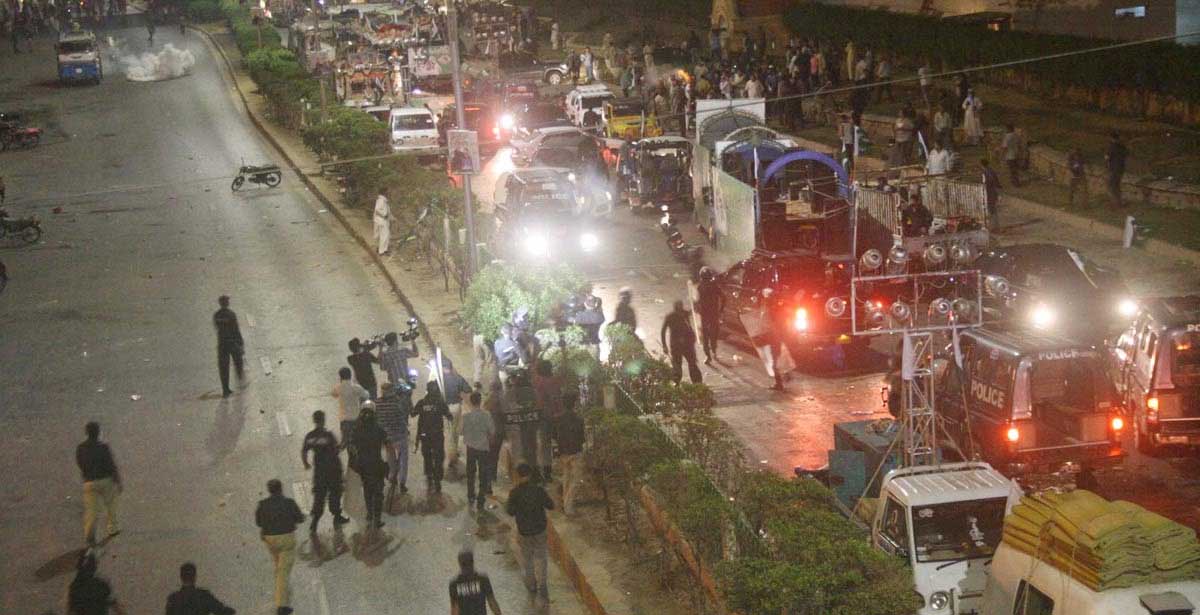