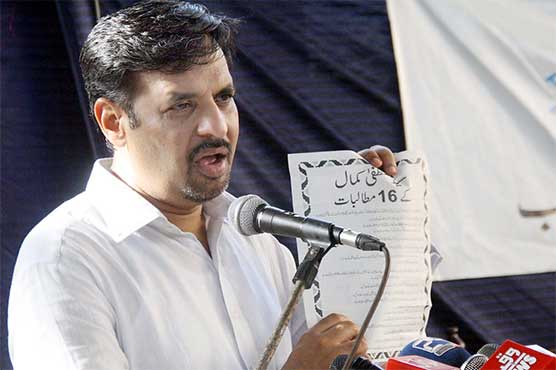 The rally will move from the FTC building on Shahrah-e-Faisal.

On Saturday, PSP chairman Mustafa Kamal had said that he expected one million people to march towards the “palace of the Sindh chief minister” for their rights. He presented 16 demands to resolve problems faced by citizens of Karachi.

The rally will move from the FTC building on Shahrah-e-Faisal to protest against the ‘poor governance’ of the PPP government in Sindh. 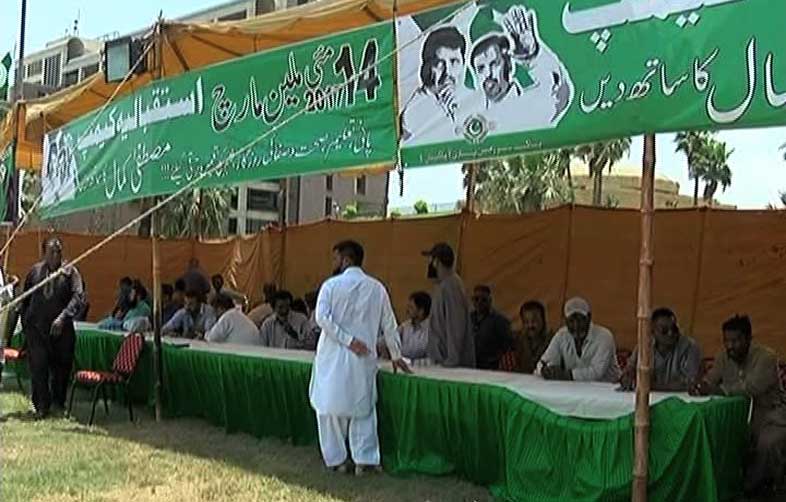 On the other hand, the provincial government has imposed Section 144 to prevent PSP supporters from entering Karachi’s Red Zone.

Section 144 of the Criminal Procedure Code (CrPC) prohibits the assembly of more than four people in an area.

Rulers are bound to work under constitutional oath: Kamal