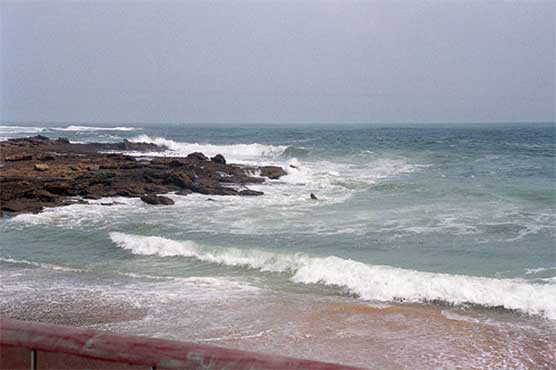 Dead bodies were handed over to the families after completing formal proceedings at civil hospital.

Four dead bodies have been recovered from the sea while one boy is transferred to hospital in unconscious condition. All five of them were friends, and had gone on picnic at the sea.

According to Karachi Metropolitan Corporation (KMC) emergency response center’s in-charge Muhammad Mairaj, the incident was reported at 7 o’clock in the morning, and the rescue operation was started immediately.

It is worth mentioning here that Syed Raza and Syed Umar are brothers. The drowned persons belonged to Buffer Zone, Federal B area and North Nazimabad.

The dead bodies were handed over to the families after completing formal proceedings at civil hospital. A sobbing atmosphere was witnessed when the dead bodies reached home. On the other hand, those who went to beach for recreation also became fearful after hearing about the drowning of these five friends.