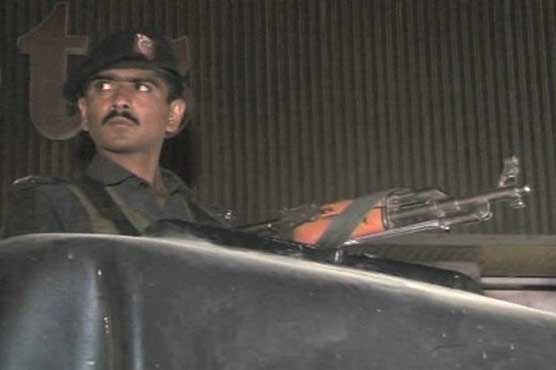 A gang war member was killed in encounter with police in Lyari’s Baghdadi area on Friday.

KARACHI Dunya News) – Police conducted an operation in Lyari’s Baghdadi area in Karachi on Friday on intelligence report that gang war members were present in the area.

The gang war members opened fire at police party. Police returned the fire and as a result gang war member Sameer was killed in exchange of fire with the law enforcement agency.

Police sources said that the dead gang war member belonged to Ghaffar Zikri group and was wanted in several cases of extortion and abduction of ransom.

Karachi: Cheating rates in Karachi board revealed during probe