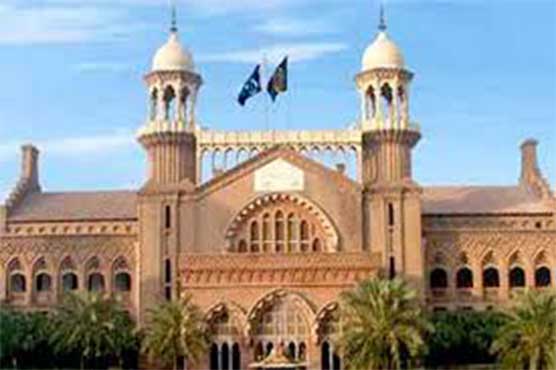 As per details, a bench of the LHC heard a petition against appointment of an acting IG Police in the province.

It is worth mentioning here that the government last month appointed Muhammad Usman Khattak as police chief of the province for 90 days.

The bench ruled that there does not exist any such law that permits appointment of an IG on interim basis.

The bench ordered for implementation on Police order 2002 by appointing a permanent IG of Police for Punjab.

The bench also gave the provincial government period of a month for the compliance on the court orders.