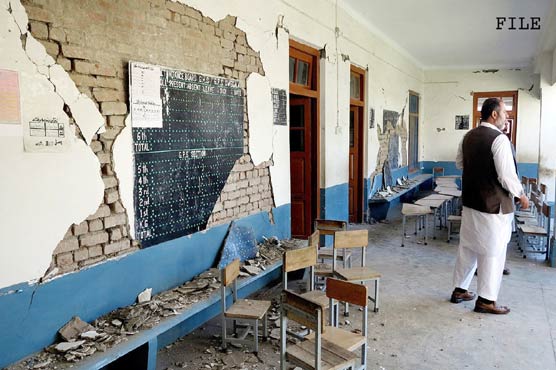 Security officers have cordoned off the entire area and launched a search operation.

PESHAWAR (Dunya News) – A blast on early Monday occurred outside a girls primary school at Shamshato Road in Peshawar, causing severe damage to the main gate of the school and some walls inside whereas no casualties have been reported. 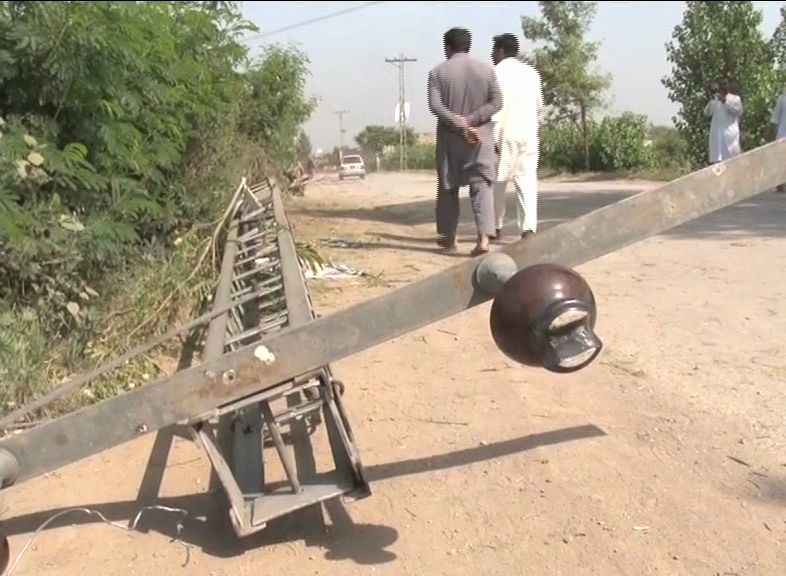 Sources told that bomb disposal squad (BDS) has defused another device carrying 2 to 2.5 kilogram of explosives which was also planted outside the school. The security officers have cordoned off the entire area and launched a search operation.

On the other hand, a blast near Khatko Bridge left three BDS officers wounded who were returning after defusing explosive devices outside the school. Police said that the injured have been shifted to Lady Reading Hospital for medical assistance whereas the explosion has damaged the vehicle. 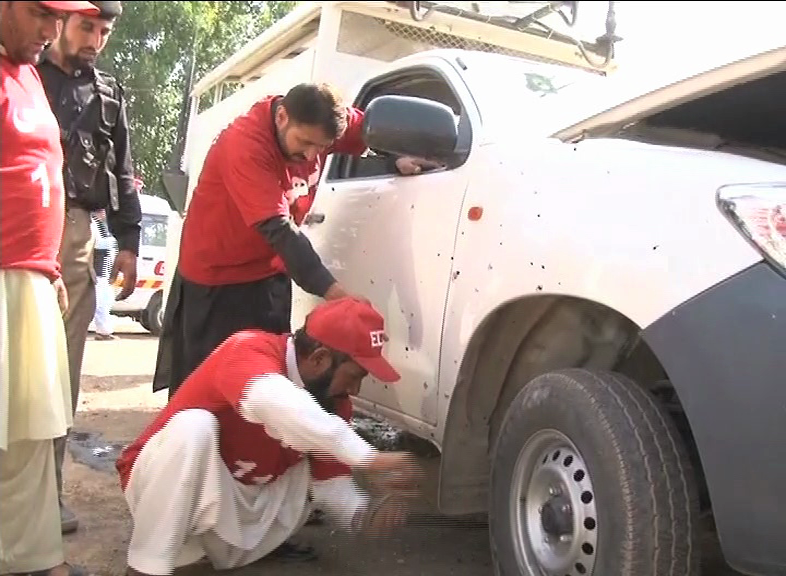 On February 22, Pakistan Army launched anti-terrorist offensive following a surge in terror attacks in the country, the latest being the Lal Shahbaz Qalandar’s shrine suicide attack that claimed lives of almost 100 people.

According to the Army, the operation aims at indiscriminately eliminating residual and latent threat of terrorism, consolidating gains of operations made thus far and further ensuring security of the borders.

Country wide de-weaponisation and explosive control are additional cardinals of the effort whereas pursuance of the National Action Plan (NAP) will hallmark of this operation, stated press release by military’s media wing.