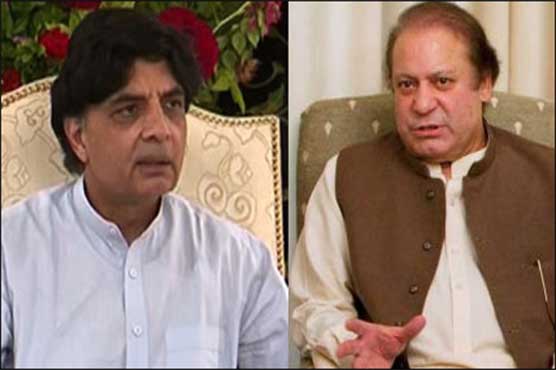 According to reports, the two discussed new notification for handling Dawn Leaks matter.