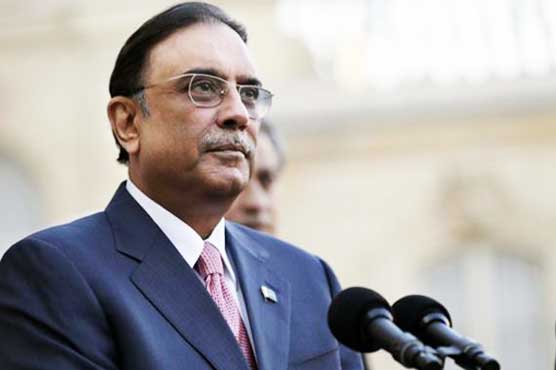 Panamagate issue, Dawn Leaks among other serious matters would be discussed during the meeting.

After successfully completing first phase of protest against prolonged power outages in Lahore, the former president has called on party session to prepare further strategies.

Sources told that Panamagate issue, Dawn Leaks among other serious matters would be discussed during the meeting whereas the party has also decided to speed up protests against the government.

Earlier on Thursday, PPP protested against loadshedding with handheld fans in Lahore’s Nasir Bagh during which, Leader of the Opposition in National Assembly, Khurshid Shah said that Prime Minister could survive Dawn Leaks and Panama Leaks but would not be able to shake off the flak over power outages.

PML-N leadership snatched away economical education and food from the people in addition to wealth through corruption, he alleged. Shah said that the premier is leading Pakistan for the past four years but the people are still enduring long hours of outages.

The rally was addressed by several PPP leaders.

Qamar Zaman Kaira, former information minister took the mic and said that the premier has been branded ‘Godfather’ by the top court and not by any opposition party.