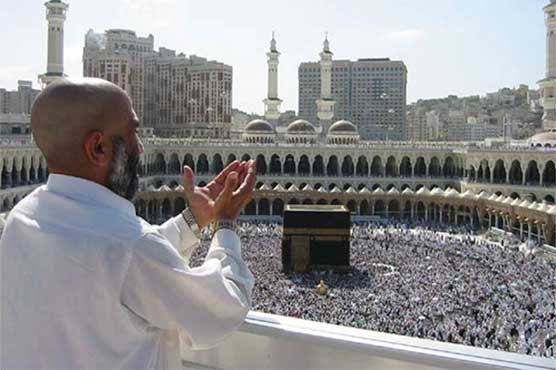 ISLAMABAD (Daily Dunya) - Successful applicants for this year s hajj pilgrimage under the government quote system will undergo intense training and guidance under supervision of renowned religious scholars and hajj pilgrims whereas strategy would be devised on tehsil and district level shortly to start the training programme. Audio and video cassettes will be used to make pilgrims aware of their religious obligations during hajj rituals.

Sources further revealed that Ministry of Religious Affairs and Interfaith Harmony have summoned details of hajj packages from private tour operators whereas talks are underway with Pakistan International Airlines (PIA) to reduce fairs.

It is pertinent here to mention that out of 89000 groups, 61361 groups were declared unsuccessful in the previous year.