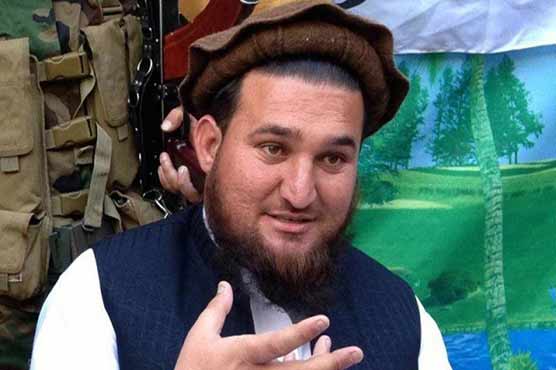 In a new notification issued by the regulatory authority, GEO TV has been barred from airing the interview with Ehsan.

It is pertinent here to mention that the mentioned private channel was going to telecast the interview of Ehsanullah Ehsan in its programme  Jirga  on Thursday April 27, 2017.

However, Pemra through its notification explained that airing the particular interview would be a clear violation of not only the National Action Plan but also Section 3(3) of Electronic Media Code of Conduct, 2015.

The regulatory authority also remind Geo TV that it will hurt the sentiments of the affectees of terrorism if a private channel invites a representative of a banned outfit being involved in killing hundreds of innocent people.

"It is quite heart-wrenching and deeply disturbing for the loved ones of those martyred in terrorist acts to see the member of a terrorist outfit appearing on TV screens in any capacity/mode.....," reveals the notification issued by Pemra.

The regulatory body also revealed that they had received innumerable complaints on various platforms regarding the talk show on which the interview would have been aired.

It is also worth mentioning here that the ISPR released confessional video of Ehsanullah Ehsan on Wednesday in which he revealed RAW and Afghanistan’s involvement in carrying out subversive activities inside Pakistan.