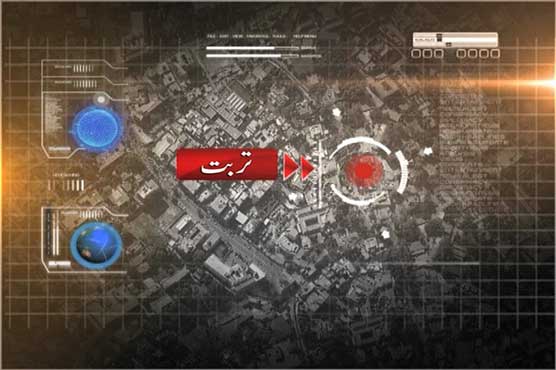 QUETTA (Dunya News) – Four personnel of Frontier Constabulary have embraced martyrdom on Sunday while three injured as a blast went off near a motorcade in Turbat’s Mand area.

Sources privy to FC have reported that terrorists had targeted a vehicle of FC which resulted in four martyrdoms and three wounded. Troops have launched a search operation in the area while teams have gathered evidence at the blast site.

However, the teams are yet to confirm the amount of explosives used in the bomb and details of the blast.