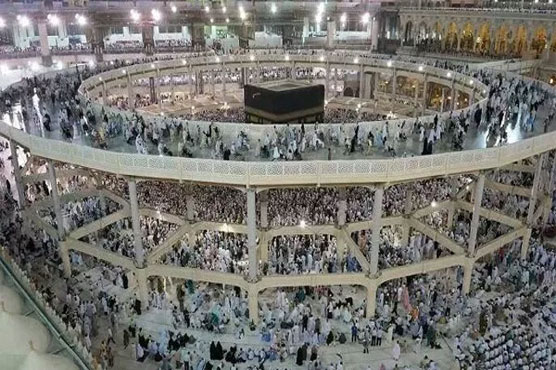 No quota has been fixed for Prime Minister and parliament members.

ISLAMABAD (Daily Dunya) – Hajj policy 2017 will be announced in the current week after the approval of cabinet.

According to details, the hardship cases quota in the government’s Hajj scheme has been further minimized to two from three percent while no quota has been fixed for Prime Minister and members of the parliament.

After announcement of the policy, process of countrywide Hajj application submission will begin from April 17 or 18 and will continue till April 28. For the first time, 1,072,00 pilgrims will perform Hajj under government scheme whereas 71000 under private scheme.

Once the balloting for Hajj is done, the applicants will undergo training regarding the hajj rituals on union council level through audio and video sources.

Last year, the Ministry of Religious Affairs and Interfaith Harmony had decreased the hardship cases quota from five to three percent in Hajj Policy 2016 aiming to accommodate maximum pilgrims in the balloting.