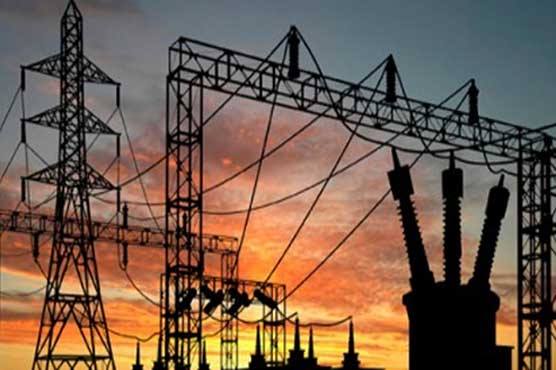 As per document available, average electric supply is being estimated at 1567MW whereas demand will be in between 2900MW to 3200MW. These stats shows a shortfall of 45pc in upcoming summer season.

Similarly, rural areas with loses up to 20pc will witness power cuts of six hours while those with loses mounting between 51pc to 70pc will suffer load shedding of up to 16 hours.
Moreover, commercial areas will face four hours of power cuts while uninterrupted power supply will be provided to industrial sector.

﻿LESCO’s new plan stands parallel to tall claims of federal government which claims that power cuts would be significantly reduced by this year. ﻿