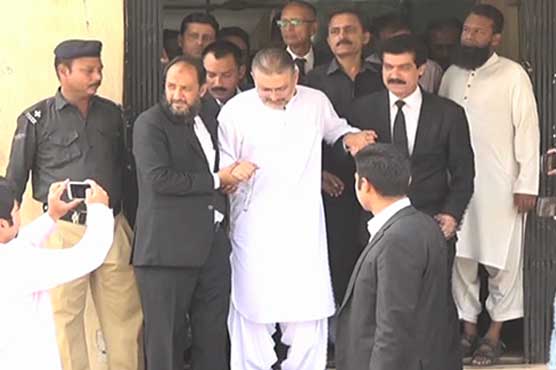 Sharjeel Memon went to the court despite being ill and attended the hearing.

According to detail, Memon went to the court despite being ill during which the court adjourned the hearing till May 6.

Sharjeel Memon had said that reference was made in his absence whereas some politicians are declaring the matter as deal.

He further criticized Interior Minister Chaudhry Nisar and said that he has taken Exit Control List (ECL) as his property.