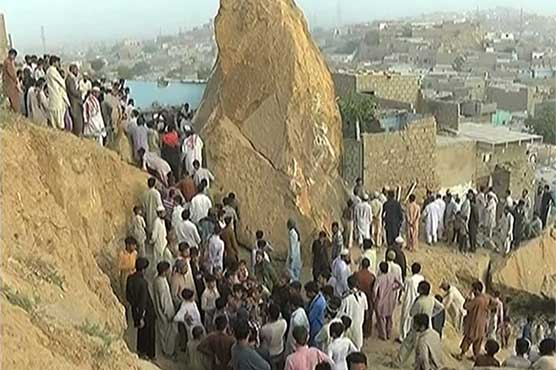 The injured have been rushed to the hospital.

According to details, the incident occurred late night and killed father, his two daughters, a son and a woman. 45-year-old Zameer Gul, 18-year-old Iqra and 11-year-old Abdullah are among those who lost their lives in the tragic incident. 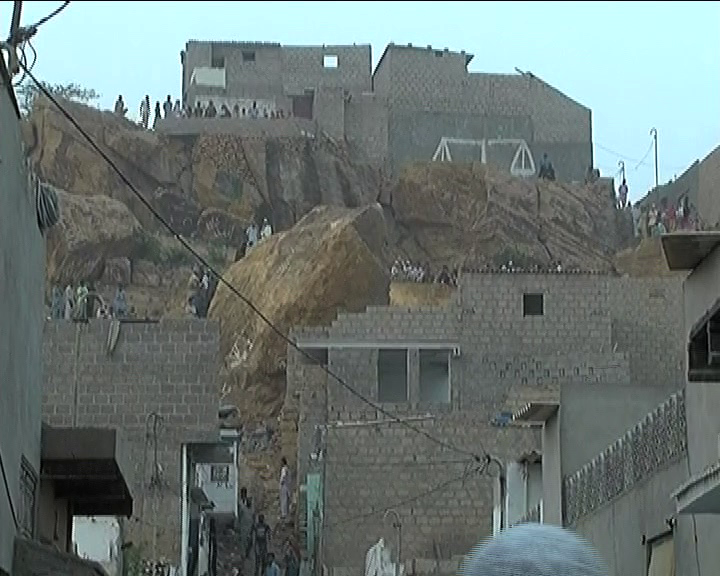 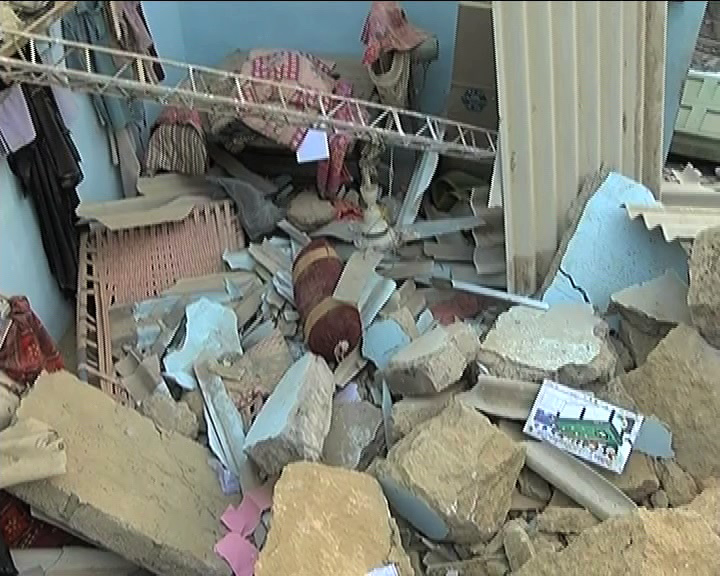 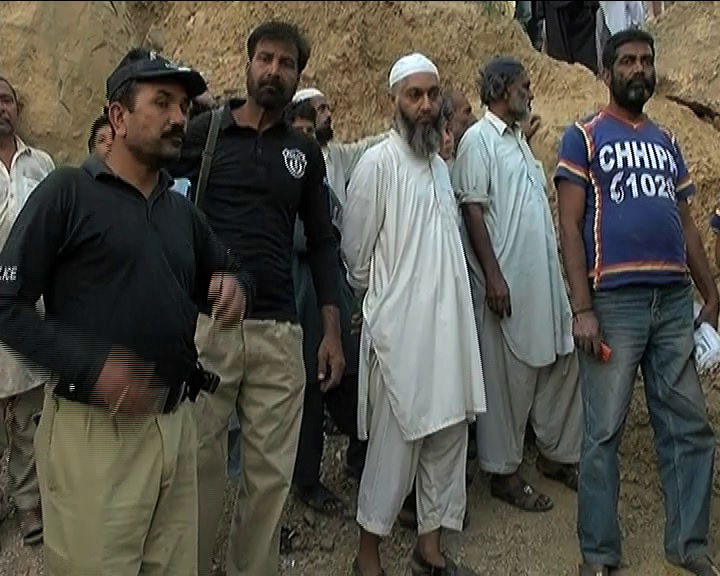 Rescue teams have taken out all those who were stuck under the wreckage and completed the operation. The injured, including a mother and a child, have been rushed to the hospital.

Superintendent of Police (SP) Baldia Town Asif Razak told that it was a mountain rock that done the damage. He further said that the natives have been requested to evacuate those homes which have been affected by land sliding. 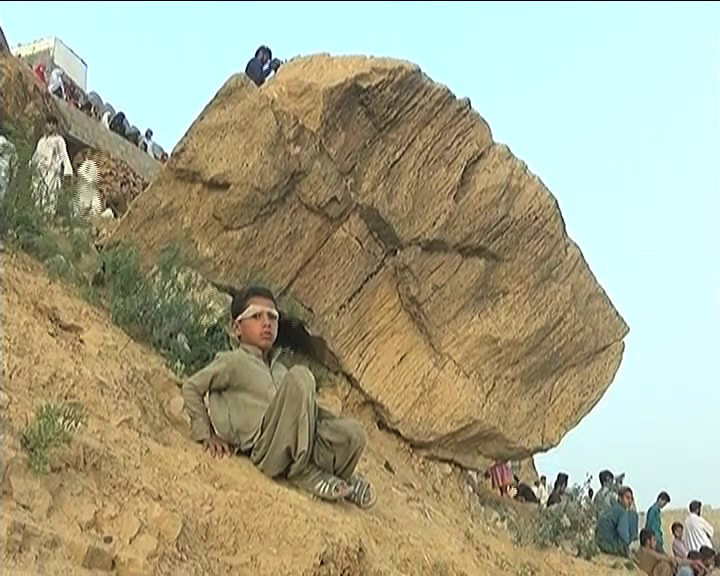 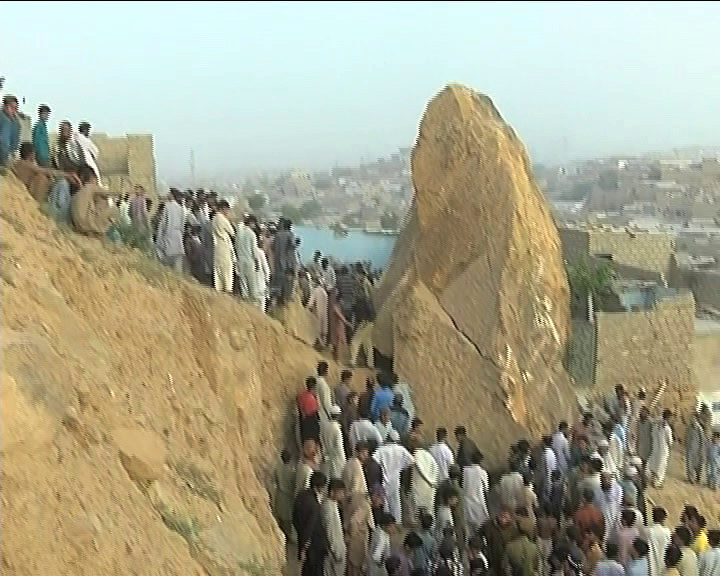 On the other hand, locals gathered in large numbers at the spot and demanded to remove big rocks that become a cause of land sliding. They claimed that this incident would not have happened had government timely planned the housing society which has now expanded to the road.

Karachi Mayor Waseem Akhtar talked to Dunya News and said government does not have any master plan regarding residential schemes and the poor make their homes wherever they find a place. He also said that nobody took notice of the homes that were built on mountains.