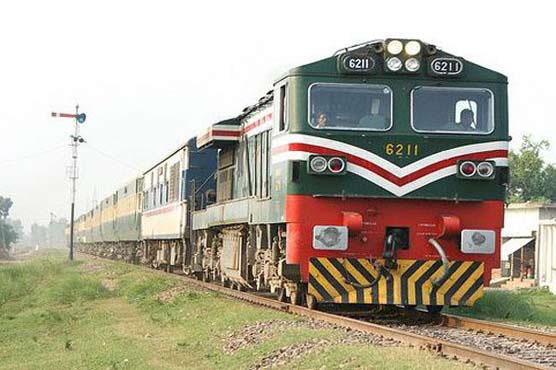 LAHORE (Dunya News) – According to the documents obtained by Dunya News, Pakistan Railways was declared defaulter of more that Rs 310 million for the year 2016-2017 by the Large Taxpayer Unit of Federal Board of Revenue (FBR).

A spokesman of the National Bank of Pakistan has informed Dunya News that a bank account of Pakistan Railways has also been frozen and the authorities have seized Rs 3.6 million.

Large Taxpayer Unit has also claimed that Pakistan Railways was defaulter of Rs 1.7 billion from 2012 to 2017. On the other hand a Railway spokesman has said to take legal action against the freezing to bank account.